German car manufacturer announces some 2017 models to come equipped with countdown timer that works in Las Vegas, D.C., and Seattle 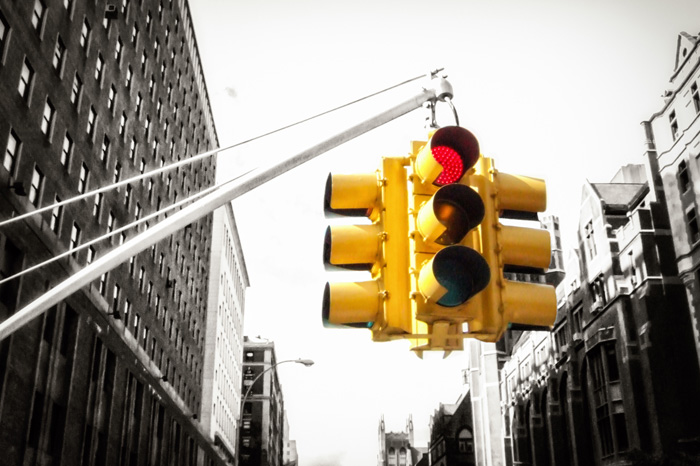 Watch out, pedestrians — drivers might soon have another high-tech distraction.

On Monday Audi announced that some of its 2017 models would roll out with a new feature on their instrument panels: a cloud-connected countdown timer that displays precisely when a red light is scheduled to turn green.

According to the Los Angeles Times, Audi’s timer works on a city-by-city basis and several U.S. cities — including Seattle, Las Vegas, and Washington, D.C. — will be activated right out of the gate.

The German car manufacturer apparently envisions this as a stress relief tool for its drivers. “If you’ve got 45 seconds, you can take care of the kid in the back seat,” Anuparm Malhotra, general manager of connectivity for Audi, told the L.A. Times. “It’s a more relaxed form of driving.”

One new feature might not fundamentally alter the way most people drive, of course, but the author of the L.A. Times piece believes the “countdown clock is more than a gimmick.” It could eventually serve as a stepping stone toward cleaner air, more efficient navigation, and, essentially, a smarter class of driver.