According to a new book, the newswoman gave herself the pay cut while working at CBS 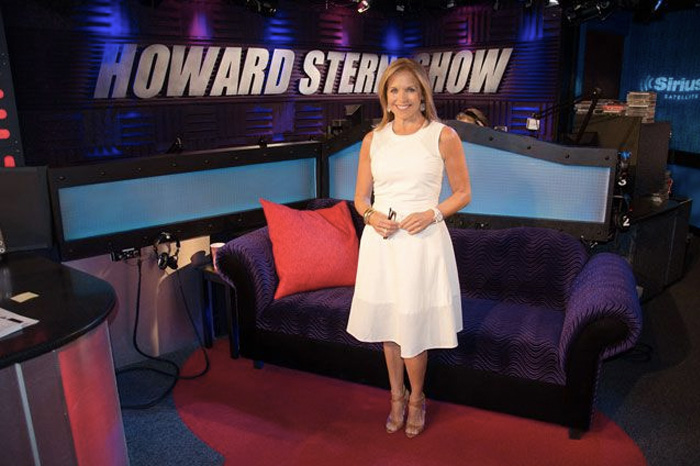 As a news anchor for “CBS Evening News,” Katie Couric once cut her own salary by $1 million in order to save the jobs of those around her, according to multiple outlets reporting on a new Hollywood tell-all.

In his book, “Powerhouse: The Untold Story of Hollywood’s Creative Artists Agency,” agent Alan Berger described how it all went down, stating that CBS News’ “upcoming budget cuts would involve significant layoffs . . . from senior-level producers to young associate producers — all key contributors to the production of the daily newscast.”

But Couric was not about to let that happen. After meeting with CBS News president Sean McManus, Berger wrote that “Katie decided . . . to take matters into her own hands.” She “voluntarily, and quietly, agreed to cut her CBS salary by over $1 million, creating a savings to preserve the jobs of her associates on the broadcast.”

Couric had two conditions for her self-inflicted pay cut, according to Berger: First, the money would go to her staff to ensure they wouldn’t be terminated. Second, the whole thing would be done quietly, as she didn’t want anyone to know.