According to the keynote speaker at Japan's International Jobs Summit, sound men have it rough 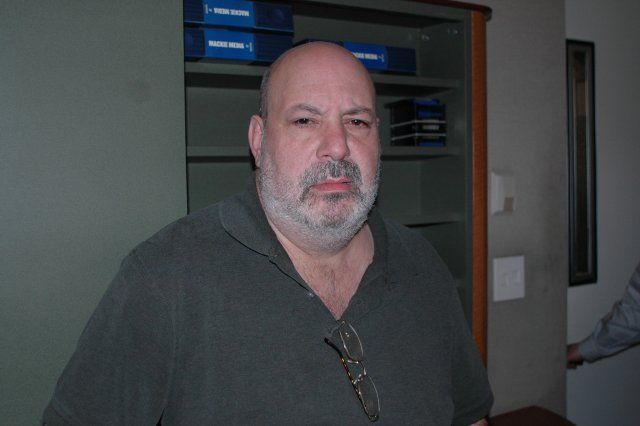 Turns out isolated sound booths aren’t great incubators for joy. According to the keynote speaker at the International Jobs Summit in Tokyo, Steven Jobless (yes, a real name), sound engineers are officially the grumpiest profession in the world.

“The grumpiness of sound engineers almost definitely stems from the fact that about 99 percent of them are failed musicians and DJs,” Jobless said during his speech. “They’ve hung onto their dreams by staying close to their desired profession, much like a child will wear a football [uniform] to a football match hoping that by some fluke of nature they’ll be asked to come on as second half substitute, and in the process they’ve built a level of resentment similar to that of fat security guards who didn’t make the police.”

He continued: “Sound mixing booths and DJ boxes are both highly stressful environments so when we mix the stress with the resentment felt for the actual artists we get a level of working environment stress that is far greater than any other profession.”

So, next time you see Scott Salem, say something nice to brighten his day.