50th Anniversary: A Look Back at the Beatles’ Final Concert 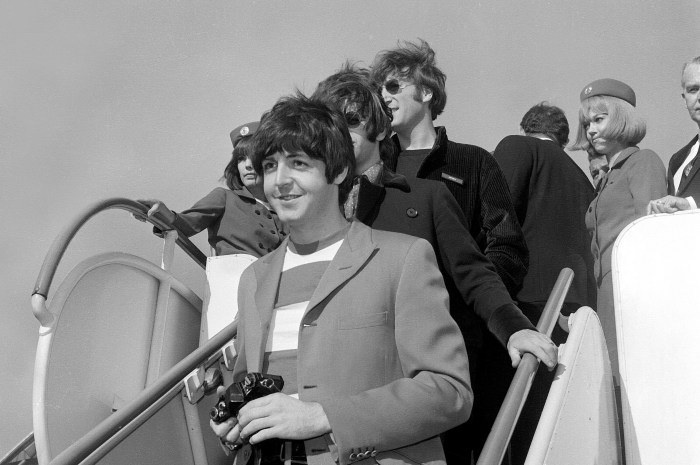 The Beatles on the day of their final concert. Photo: Associated Press

By 1966, the Beatles had spent the better part of five years frantically performing nonstop around the world, and the touring had taken a toll. On Aug. 29, 1966 — 50 years ago Monday — the band performed for the final time at Candlestick Park in San Francisco.

Rolling Stone went in-depth on the circumstances leading up to (and including) the Beatles’ final concert. After learning what lead to the band’s decision to stop touring, the choice becomes completely understandable. That July, the Beatles faced a harrowing incident in the Philippines after accidentally snubbing dictatorial first lady Imelda Marcos, sparring a nationwide grudge which affected the band’s attempt to exit the country. Additionally, in America, John Lennon had come under fire for his infamous “the Beatles are bigger than Jesus” quote, especially South of the Mason-Dixon line. Soon, towns were hosting Beatles album bonfires, concerts were getting KKK protests, and the mop-tops themselves were receiving regular death threats. 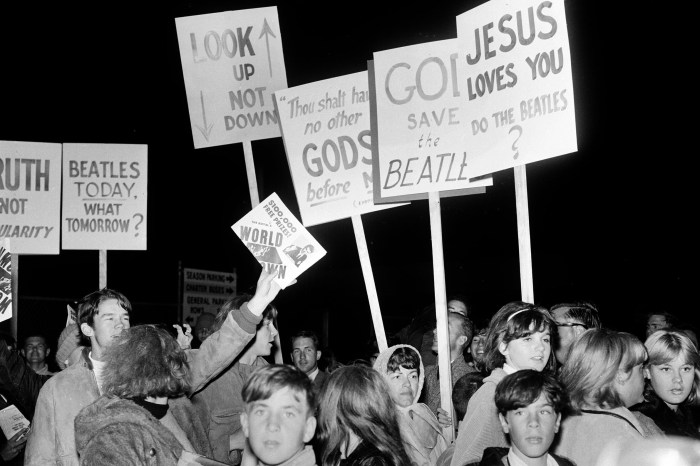 Overall, the live performance itself simply suffered. For years, the band had been unable to even hear themselves play over the ocean of screams and, as a result, their skill as live performers waned. As Paul McCartney said, “It wasn’t fun anymore. And that was the main point: We’d always tried to keep some fun in it for ourselves. In anything you do you have to do that, and we’d been pretty good at it. But even now America was beginning to pall because of the conditions of tour, and because we’d done it so many times. So by Candlestick Park it was like, ‘Don’t tell anyone, but this is probably our last gig.'”

The final concert was a rushed affair, featured no songs from “Revolver,” and opened and closed with cover songs. (Thus, the final song performed live by the touring Beatles was Little Richard’s “Long Tall Sally.”) Take a listen to the only surviving recording of the gig:

While the Beatles would play a one-off rooftop concert in January, 1969, this was the end of the band as a live performing unit. Of course, the lack of touring meant that the Beatles had more time to spend in the studio, where, evidently, they made some stuff.