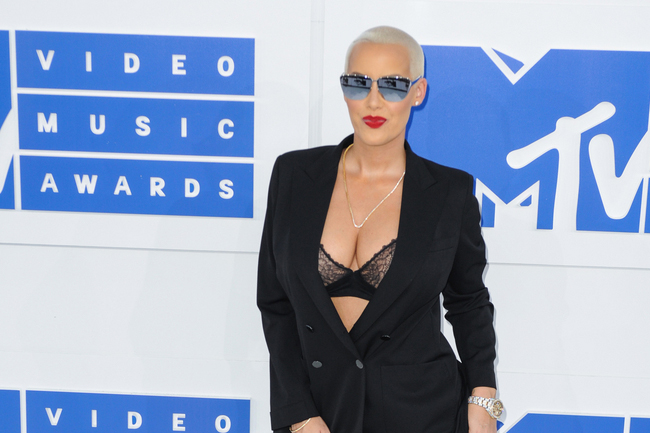 ABC’s reality cornerstone “Dancing With the Stars” returns in two weeks and news continues to trickle out about which stars will compete for the title.

Here’s the full rundown of “Dancing With the Stars” Season 23’s celebrities and their dance partners:

Season 23 of “Dancing With the Stars” premieres Sept. 12 on ABC.