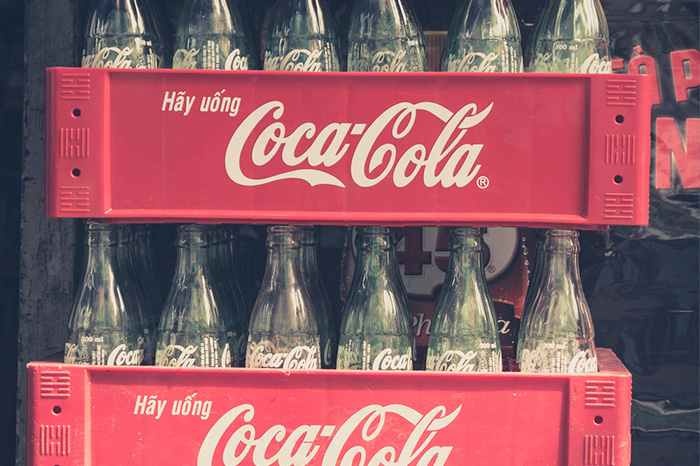 French officials seized nearly $56 million worth of cocaine at a Coca-Cola plant in southern France, according to BBC. Coca-Cola employees made the discovery, finding 370 kilograms of powdered coke stashed right next to where they were producing mass quantities of the bubbly soft drink with the same nickname.

The drugs were imported from Costa Rica and found hidden in bags among a cache of orange juice concentrate, according to the report. An investigation is currently underway, but officials are not treating the Coca-Cola employees like suspects.

Jean-Denis Malgras, a Coca-Cola exec in the region, spoke to the local news website Var-Matin: “The first elements of the investigation have shown that employees are in no way involved.”

This may go down as one the largest cocaine seizures in the history of France, according to BBC. But this isn’t Coca-Cola and cocaine’s first dance. The soda’s original formula, created by pharmacist John Pemberton in 1886, is rumored to have contained traces of the powerful drug.