Contestant appeared Tuesday on “After Paradise” to confirm the news 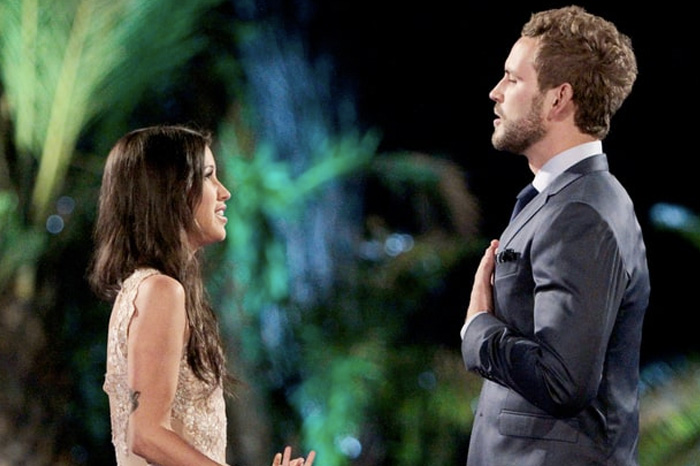 The 35-year-old Milwaukee businessman played the villain and lost in two consecutive seasons of “The Bachelorette,” but on Tuesday he announced that he will be “The Bachelor” for the show’s 21st season.

“I’ve certainly had the practice,” Viall said on ABC’s “After Paradise,” according to US Weekly. “I’m definitely ready for it — I’m very excited.” Viall recently costarred on “Bachelor in Paradise” and is dating Jen Saviano, according to the same report.