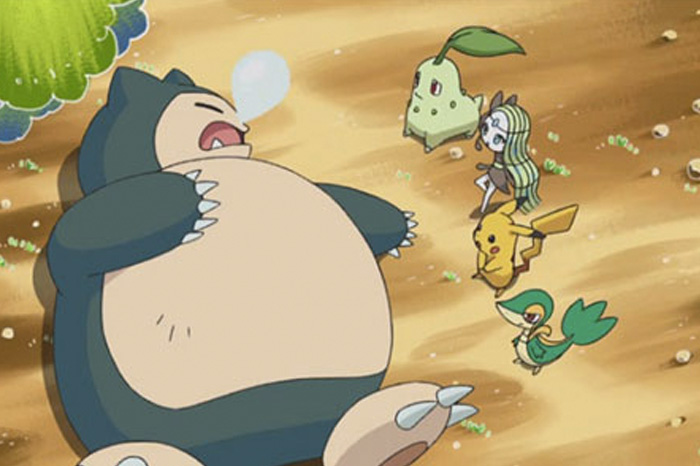 Rickey Yaneza was mugged on Monday while playing Pokémon Go in New York City’s Central Park. The 43-year-old blogger was livestreaming his search for Snorlax on Twitch when the violent incident occurred, thus capturing its entirety on video.

Police are currently searching for the assailant, who is said to have attacked Yaneza, stolen three of his mobile phones, and then fled the scene.

“He literally just sucker punched me,” Yaneza told video game news site Kotaku. “My right jaw is swollen. He clotheslined me with his fist. I hit the ground. I have a bump on my head and a scratch on my elbow.”

Yaneza went to the hospital after being attacked and it was from there he notified the police. Since then his Twitch account has been suspended and he’s now drinking his food through a straw, according to his Twitter feed:

Oh great, just discovered I need to drink everything via straw now

The assailant is described as 6 feet tall with a black t-shirt and red shorts, while the elusive Snorlax is said to be 6’11”, over 1,000 pounds, covered in blue and white fur, and quite fond of napping.