One Facebook ranter's suggestion has gone viral within the vegan community 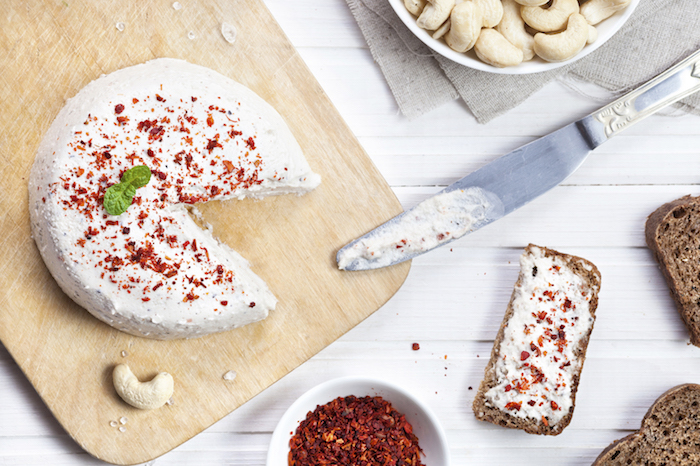 The vegan community’s relationship with cheese just got a lot more casual.

It all started when a non-vegan posted a Facebook rant (below) going off on vegans referring to their non-dairy cheese alternatives as “cheese.”

According to the post, the rage was triggered when the poster discovered that their local supermarket’s vegan cheese was made with coconuts. “Cheese is not made with coconuts. Call it Gary or something don’t call it cheese because it’s not cheese,” wrote the culinary crusader. The post has since been deleted.

However, the idea quickly spread throughout the vegan community on social media, with many backing the name change. From there, a Facebook group was created called “It’s Not Vegan Cheese, It’s Gary” to support the cause. Vegans and vegan allies have even begun a Change.org petition to officially rename vegan cheese Gary.

Read more about the saga of Gary here.