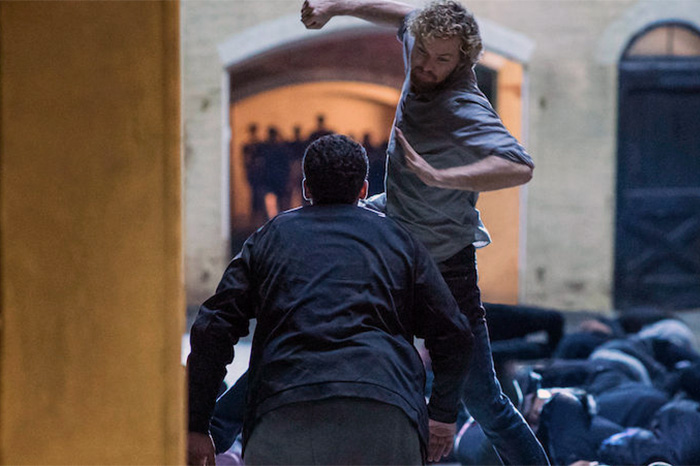 New York Comic Con 2016 started off with a bang on Thursday.

Running through Sunday, the Big Apple’s four day-long comic convention actually has more attendees each year than its San Diego counterpart. It’s also a hotbed for the latest film and TV-related news.

Here’s a smattering of the best trailers, images, toys, and more to come out of the 2016 NYCC:

On Saturday, Lionsgate unloaded the first official teaser trailer for its 2017 live-action “Power Rangers” film. Check it out (above).

Milla Jovovich returns once more to fight hordes of the undead in “Resident Evil: The Final Chapter,” blasting its way into theaters in 2017. Check out the official New York Comic Con trailer for the horror flick.

“War for the Planet of the Apes”

On Thursday 20th Century Fox unveiled an ominous digital billboard for “War for the Planet of the Apes,” the rebooted franchise’s next installment, which hits theaters in July 2017. 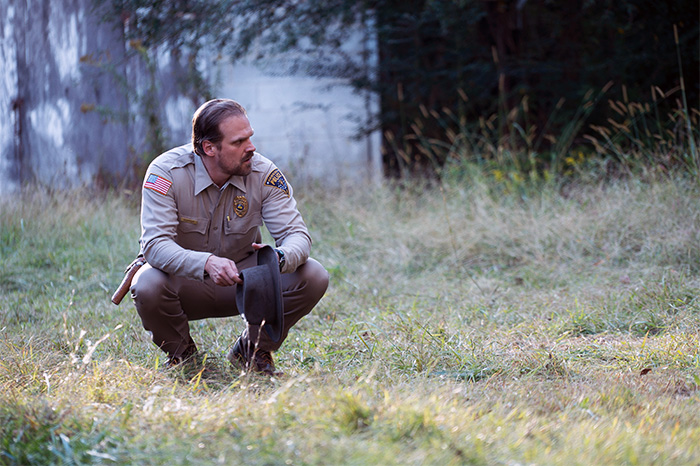 A panel for Netflix’s ’80s-set drama “Stranger Things” touched upon what fans should expect from Season 2 of the hit series, including more backstory surrounding the death of Sheriff Hopper’s (David Harbour) daughter as well as an ever-evolving relationship between Hopper and Eleven (Millie Bobby Brown).

AMC dropped a sneak peek from Season 7 of its hit zombie drama at NYCC. Check it out: 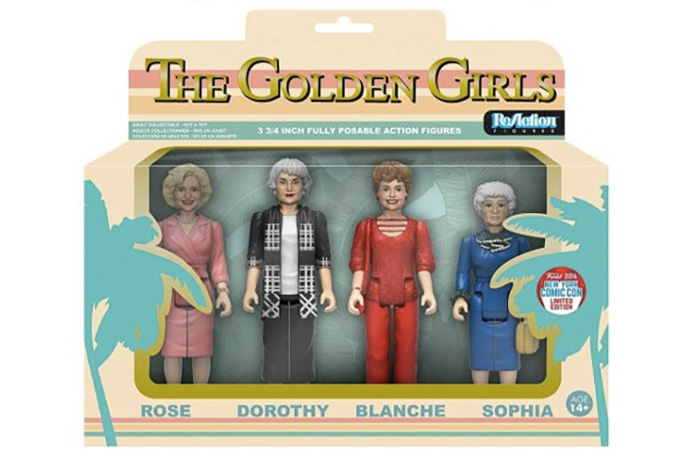 “The Golden Girls” has been off of the air for nearly 25 years, but Funko toy company brought them back in a big way at the 2016 NYCC, unveiling a line of Golden Girls ReAction Figures based off the cult classic TV series. The set features Rose, Dorthy, Blanche, and of course, Sophia.