The legendary actor will reportedly make $850,000 per episode 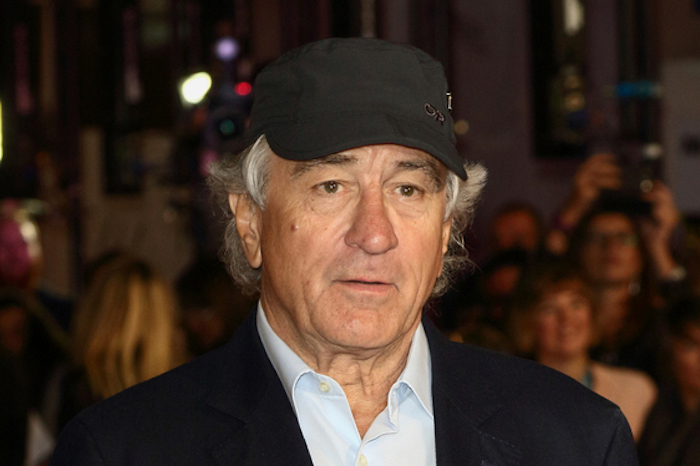 Amazon may soon be delivering a high-caliber package of a different kind.

A new series starring Oscar winners Robert De Niro and Julianne Moore has landed at Amazon, Variety has reported. David O. Russell (“American Hustle,” “Silver Linings Playbook”) is set to write and direct every episode of the currently unnamed series. While plot and genre details are scarce, De Niro is expected to make $850,000 per episode, according to reports.

In recent years, many award-winning actors and directors have transitioned from film to TV, including Matthew McConaughey (“True Detective”), Martin Scorsese (“Boardwalk Empire,” “Vinyl”), and Emma Stone and Jonah Hill, who star on the upcoming Netflix series “Maniac.”