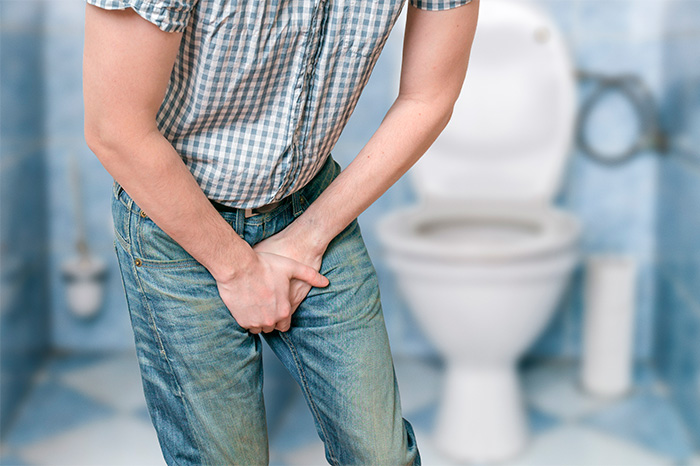 A 28-year-old South African man who tried using a wedding ring as a cock ring wound up having his mom take him to the hospital after his penis swelled up and turned blue.

At first, the doctors tried removing the makeshift cock ring with a tiny surgical saw, but that didn’t work — apparently the swelling made it difficult to cut through the ring without also potentially cutting his genitals.

Next, the doctors punctured his penis multiple times with a syringe in order to reduce the swelling, which did the trick. He was given some antibiotics and pain killers for his troubles and eventually sent on his way. In the future, he should probably just follow Ronnie Mund’s lead and use a real cock ring for his personal pleasure.

If you want to read the report for yourself and see the extremely gruesome and NSFW pictures of the ring play gone horribly wrong, click here.