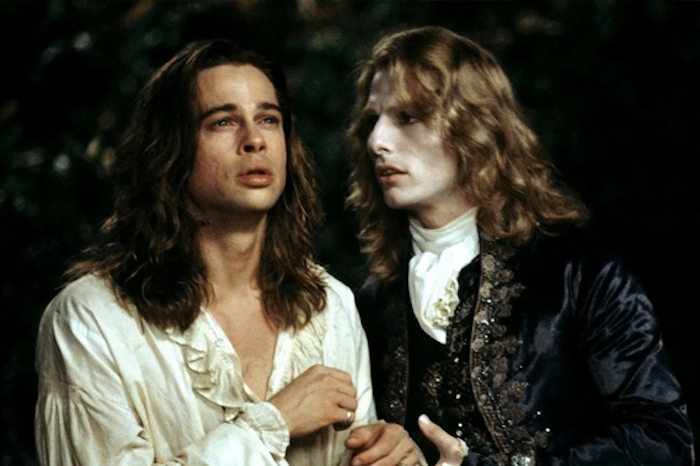 Brad Pitt and Tom Cruise in “Interview With the Vampire” Photo: Warner Bros.

Vampire fans rejoice — Anne Rice is looking to bring her undead characters to life once more!

On Saturday the “Interview With the Vampire” author announced on Facebook that she had reacquired the theatrical rights to her “Vampire Chronicles” novel series. She also revealed she has some big development plans.

“A television series of the highest quality is now my dream for Lestat, Louis, Armand, Marius and the entire tribe. In this the new Golden Age of television, such a series is THE way to let the entire story of the vampires unfold,” Rice wrote.

The veteran novelist will be collaborating with her son, Christopher, on a pilot script and open-ended series outline “faithfully presenting Lestat’s story as it is told in the books, complete with the many situations that readers expect to see,” according to Rice, who also said she would act as executive producer on the project.

“Vampire Chronicles” had been been optioned by Universal Studios and Imagine Entertainment for a possible motion picture, but Rice now says television is the ideal medium for her series. “Over the years you all have told me how much you want to see a ‘Game of Thrones’ style faithful rendering of this material, and how much you want for the series to remain in my control,” she wrote. “Well, I have heard you. I have always heard you. What you want is what I want.”

Rice’s latest entry into the series, “Prince Lestat and the Realms of Atlantis,” comes out Nov. 29.