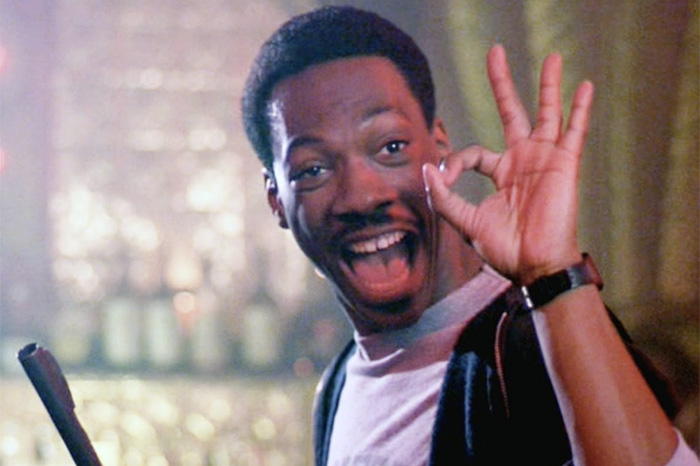 From his stand-up specials to his big screen blockbusters, no comedian owned the 1980s than Eddie Murphy, and evidently, that decade of dominance almost included a “Star Trek” film.

Steve Meerson, one of the screenwriters behind the 1986 hit “Star Trek IV: The Voyage Home,” revealed that an original draft of his script included a role set aside for Murphy, who was to play an astrophysicist at UC Berkeley.

“Eddie was on the lot at Paramount at the time and arguably was the biggest star in the world. They had told us he was a huge Star Trek fan,” Meerson told the Hollywood Reporter in an interview published over the weekend.

Unfortunately, the studio and Murphy’s reps never agreed on a deal and the role was eventually rewritten for a female. The final film starred actress Catherine Hicks as a marine biologist who falls for Captain Kirk.

Murphy did eventually scratch his outer space itch, however, with “The Adventures of Pluto Nash” in 2002.

Click here for more on the story behind “Star Trek IV: The Voyage Home.”