New Blood Test May Predict If Your Time of Death 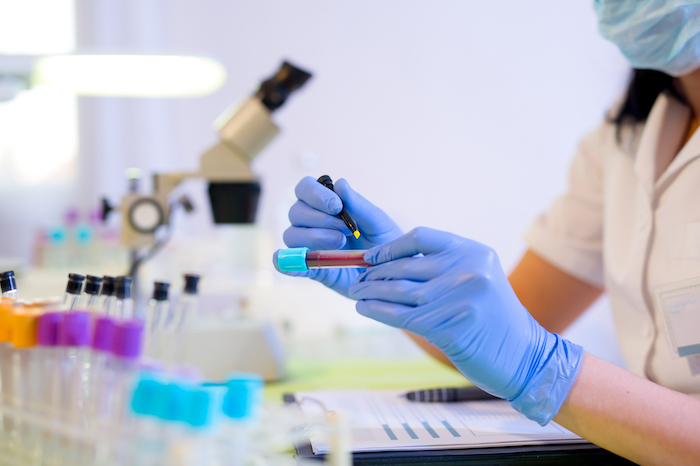 Do you have plans for five years from now? Fifteen? If so, a new study released in the Canadian Medical Association Journal could let you know whether or not to cancel them.

A team of scientists from the United Kingdom and France have determined through their research that an inflammatory marker found in the blood of middle-aged adults could predict remaining length of life. These markers, including interleukin-6 (IL-6), C-reactive protein (CRP) and alpha1-acid glycoprotein (AGP), are associated with diseases such as cancer, strokes, and heart disease – the more inflamed the marker, the more serious the disease.

Between 1997 and 1999, these researches collected data on over 6,500 men and women between the ages of 45 and 69, with close attention paid to these inflammation markers. The subjects were then tracked to 2015 to see whether or not they were still alive. Of that group, 736 deaths occurred, of which 181 were from cardiovascular disease and 347 from cancer. While AGP was found to be strongly tied with 5-year mortality in a prior study, the new 16-year follow-up revealed that IL-6 and CRP were more closely tied to mortality. These findings are ultimately believed to be beneficial for figuring out individual health plans, though more research is needed.