Joggers better pick up a racket, according to the British Journal of Sports Medicine 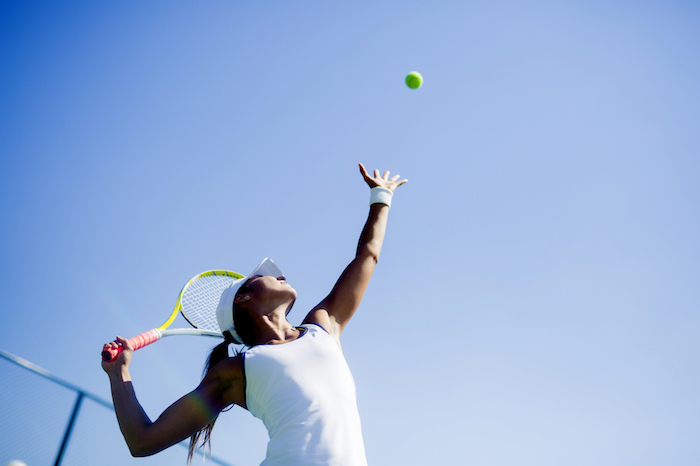 Do you play tennis? Swim? Dance? You may want to start, at least according to a new study.

In research conducted by the British Journal of Sports Medicine, racquet sports, aerobics, and swimming give humans a better chance of staving off disease such, heart attack, and stroke. Conversely, cardiovascular activities such as running or football did not display a similar benefit.

For the study, data was analyzed from 11 national health surveys from England and Scotland between 1994 and 2008 in which 80,306 adults (average age 52) were asked what sort of exercise or sport they partake in. These subjects were tracked for roughly nine years and, compared to people who don’t exercise, data revealed that risk of death was chopped by 47 percent for racquet sport players and 28 percent for swimmers. In terms of heart disease and stroke, racquet players were again in front, with a 56 percent reduced mortality risk, with swimmers at 41 percent and aerobic participants at 36 percent. No such significant associations were found for football, cycling, or running/jogging.

Due to the observational study of the nature, no steadfast conclusions can be drawn about any concrete cause and effect of the results. Ultimately, the research team merely concludes that, these findings demonstrate that participation in specific sports may have significant benefits for public health.”