Man With Bionic Penis ‘Too Tired For Sex’

Mohammed Abad's $89,000 mechanical member has led to him getting multiple offers for intimate relations 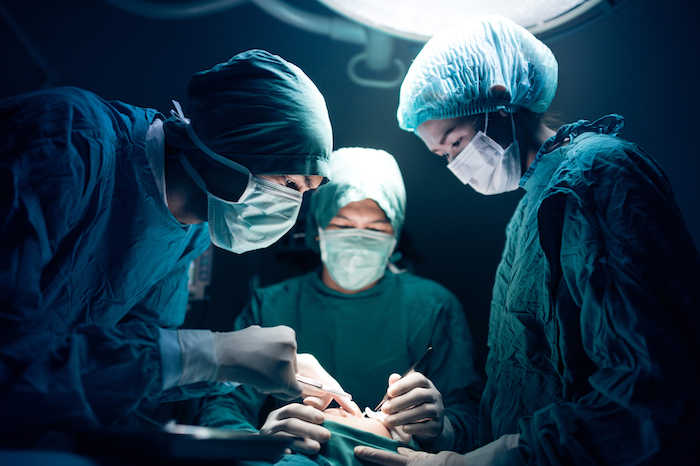 After losing his birth penis in a car accident as a boy, 44-year-old Edinburgh man Mohammad Abad was fitted with a mechanical member in March. The eight-inch prosthetic replacement — made from nerves and skin from his arm — goes erect on demand with a simple press of a button on his testicles, inflating with liquid from his stomach.

Since his prosthesis made headlines earlier this year, Abad has reportedly received 50 sexual offers from women looking to take the equipment for a test spin. As Abad tells the Daily Star, “They’ve heard about my bionic penis and they want to try it out. They are all very intrigued and think I can make love for hours.”

However, Abad is a busy guy. “I work 14-hour shifts every day and by the time I get home I’m just too tired for sex,” he told the Star.

Additionally, the practice is still fairly new for Abad, who only lost his virginity this year to Charlotte Rose, Britain’s Sex Worker of the Year in 2013.

Sadly, despite the successful prosthetic, Abad still won’t be able to have children, after an operation to extract his sperm in July failed.