Best of CES 2017: From Hands-Free Breast Pumps to Underwater Drones

This year's Consumer Electronics Show offers something for everyone 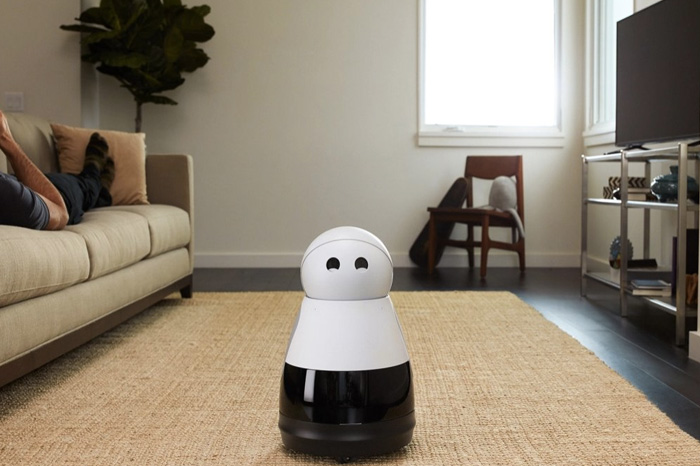 Kuri, a robot nanny, was one of many marvels unveiled at CES 2017.

Every January, the tech industry’s best and brightest travel to the Las Vegas desert for the Consumer Electronics Show (CES), an annual convention filled with the consumer electronics industry’s wildest gadgets and most startling innovations.

Here are some of the coolest and craziest products to be unveiled at CES 2017, which ran Thursday through Sunday:

Unlike humans, robots can be trained to do chores without complaint. Enter tech startup Seven Dreamers, which just unveiled a laundry-folding robot called Laundroid. Users can just toss clean clothing into the bottom drawer of the machine and, in just about five minutes, Laundroid can sort and fold the entire lot. Except socks. The machine can reportedly differentiate between pants, underwear, towels, and shirts—according to CNET—but it still hasn’t mastered socks.

Apparently I’m wasting a year of my life on laundry folding… But there’s a robot for that. #CES2017 #laundroid @RoboValley pic.twitter.com/yYX7RFAyyu

Availability: Pre-orders can be placed in March 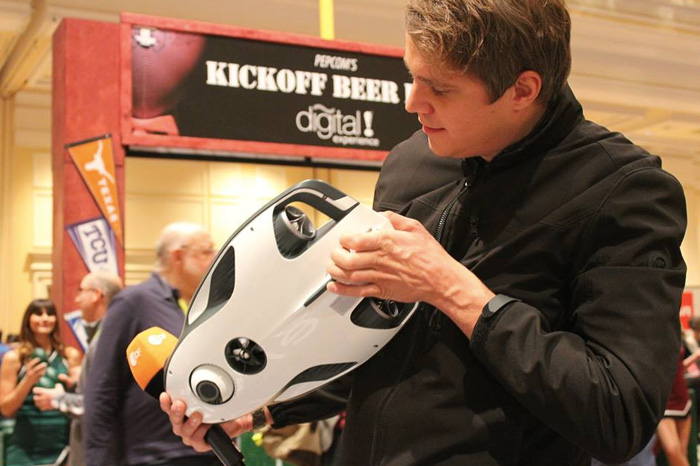 Anyone who’s seen a James Cameron movie knows underwater drones have been around for awhile, but PowerVision’s PowerRay—unveiled at CES 2017—hopes to take things to a whole new level. For starters, users can control it with their phones, send it nearly 100 feet deep, and record the action in 4K video (which streams right to your phone). The PowerRay can also be outfitted with a Fishfinder sonar and will be compatible with VR goggles, allowing users to control the drone just by tilting their head. 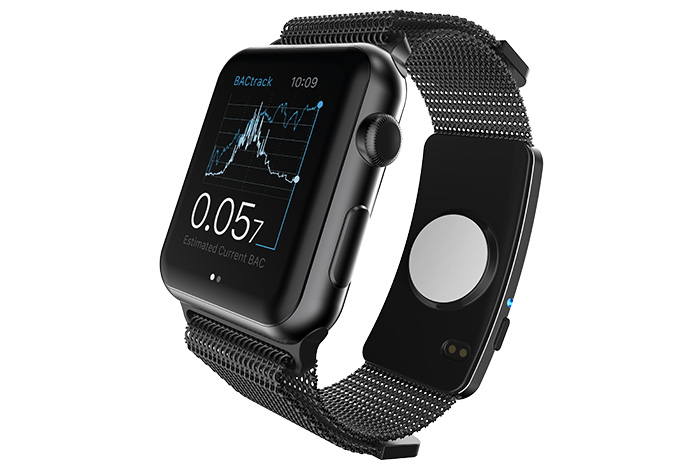 Move over, breathalyzers—the BACtrack Skyn promises to be the wearable alcohol monitor that can track booze consumption and approximate blood-alcohol content in near real-time. According to the product website, it’ll be a “game-changer” in sobriety monitoring. The BACtrack Skyn can either be purchased as a standalone wearable or integrated into an existing Apple Watch. 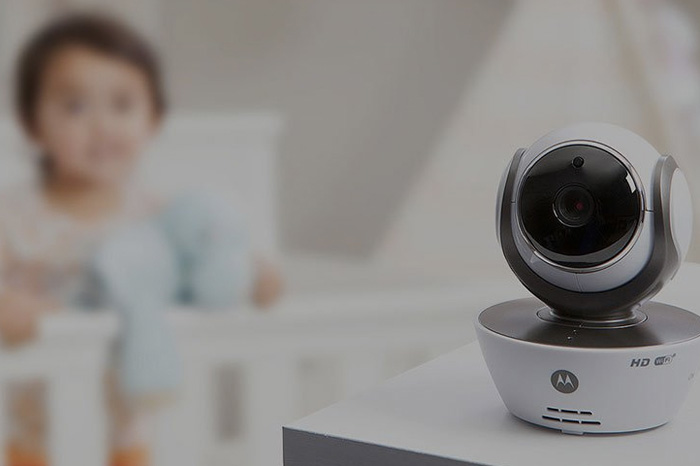 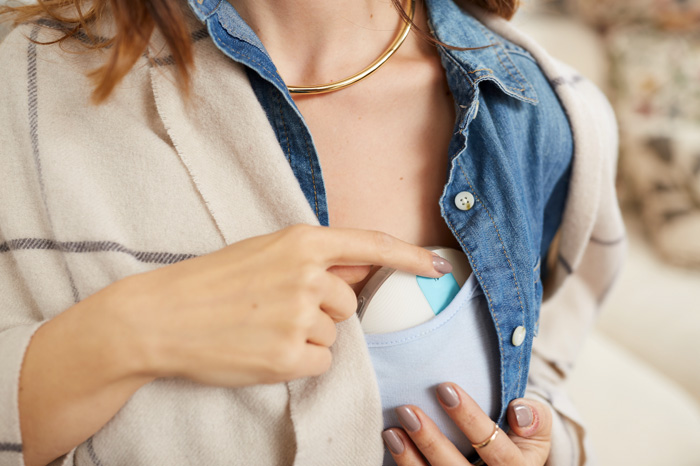 Willow’s wearable breast pump gives tech-savvy mothers a hands-free, cordless solution for extracting milk from boobs. According to the product’s site, it’s discrete enough to fit inside a nursing bra, can “sense” when mothers are starting to lactate, and even transfers the milk straight to sturdy, sealed bag. You can even toss the bag around “and you won’t lose any of that liquid gold,” Willow CEO Naomi Kellman explained, according to CNET. 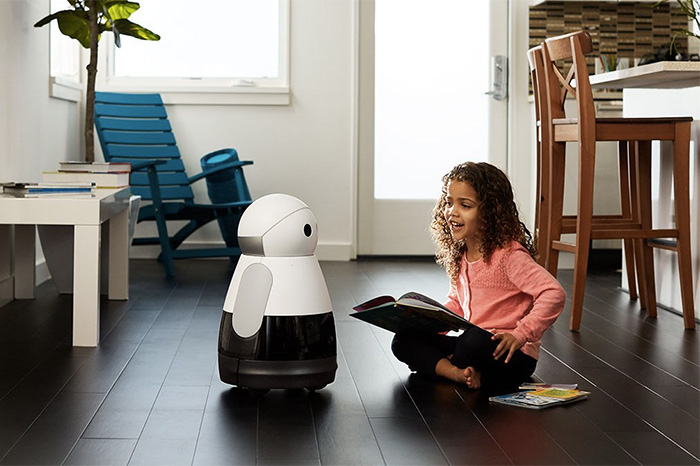 Continuing the automated parenting trend is Kuri, a robot nanny. The Mayfield Robotics creation allows grownups to remotely check in on the kids (or pets) when no one is home. According to the website, Kuri has “emotive eyes” and a “friendly disposition.” 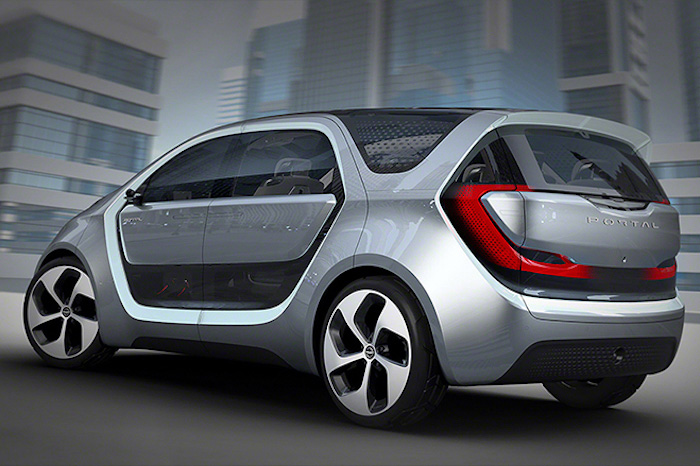 Taking selfies while driving is a death-inviting endeavor, but the good folk at Chrysler plan to marry the two activities in safe fashion with its all-electric Portal car. The new design features smart phone plug-in ports for every one of its six seats, enabling everyone in the car to take safe selfies. The Portal also features inter-vehicle sharing, allowing every passenger to share and combine music playlists. Each seat also contains “zoned audio,” letting each rider listen to his or her own music without the use of headphones.

The Portal also features cameras mounted on the inside and outside of the vehicle, which, along with facial recognition software, allow interior and entertainment features to be customized upon entry. While the Portal concept certainly turned some heads at CES, Chrysler has yet to reveal any plans to actual produce the model. 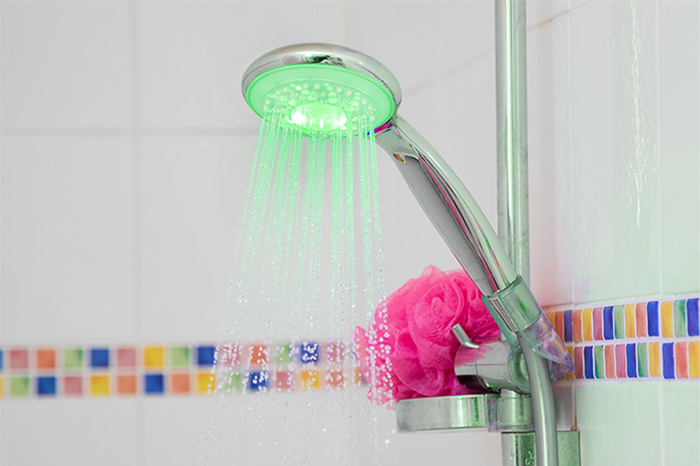 A Hydrao smart showerhead in action.

There were several smart-shower innovations on display at CES 2017. Moen has developed the U smart shower, which allows users to preheat their shower water via smartphone as well as control the temperature and duration.

The Hydrao First smart showerhead, meanwhile, is less concerned with comfort and more concerned with the environment. French company Smart & Blue built the eco-friendly showerhead, integrated with different color LEDs which let users know just how long they’ve been showering and how much water has been used in the process. Like the U, Hydrao’s smart shower products allow users to start their showers from their beds.

Availability: March 1 for the U; Jan. 16 for Hydrao