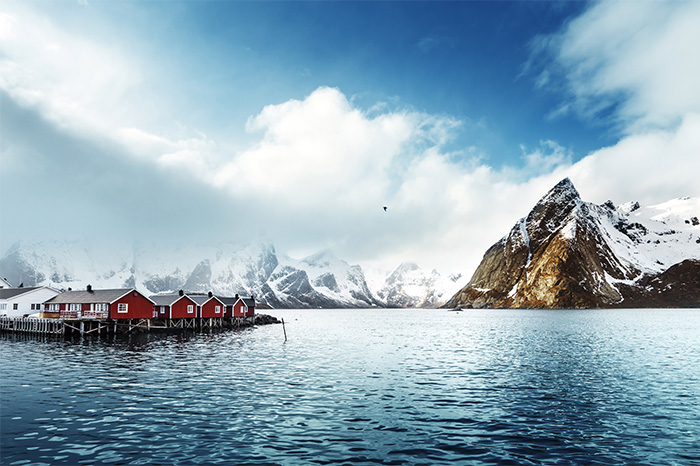 Norway, the trendsetting nation responsible for A-Ha and “Trollhunters,” will next week become the first country in the world to go all-in on digital radio.

The Norwegian government first announced the conversion plan in 2015, which it argues will ultimately help the country save money. Though the country will begin shutting down its nationwide FM radio network on Wednesday, the process is expected to take months to fully complete.

Supporters of the transition believe digital radio will sound clearer than FM, especially in locations where fjords and mountains have historically interfered with signals, according to NPR. However, the outlet also reported two-thirds of Norwegians polled are against pulling the plug on FM because a large portion of its population doesn’t have digital radio access, which could be problematic should the government need to send out any emergency broadcasts.