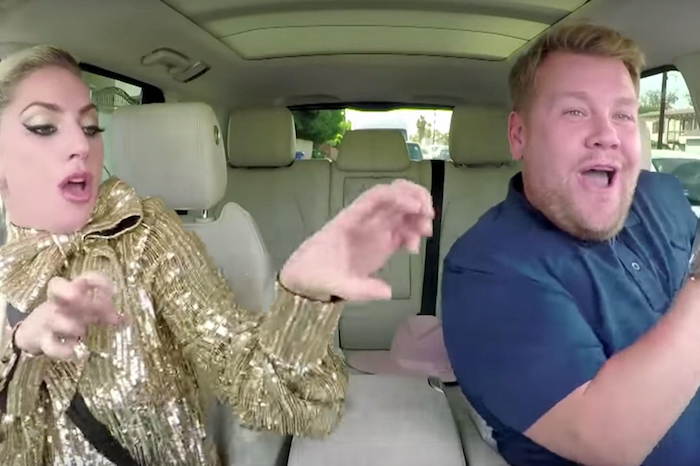 Los Angeles traffic is about to get a lot more entertaining, with former Stern Show guests Seth MacFarlane, John Legend, Metallica, and Chelsea Handler set to join Apple Music’s upcoming “Carpool Karaoke” series. However, it doesn’t look like James Corden will be driving them around.

Adapted from a popular recurring segment on “The Late Late Show With James Corden,” the upcoming 16-episode series will see musical guests paired with a different celebrity driver each time, according to producers who spoke Monday at the Television Critics Association. They assured fans, however, that Corden—a past Stern Show guest— will drive on at least one episode of “Carpool Karaoke.”

“What James does is so special and singular, it was silly, as we figured out how to make a full series, to try and replicate that,” producer Ben Winston said during the TCA panel.

Additionally, though “Carpool Karaoke” is leaving its nest, “Late Late Show” fans should not fret because the segment will also remain part of the late night show.

Other musical guests announced for Apple Music’s “Carpool Karaoke” include Ariana Grande, Blake Shelton, and Will Smith. No premiere date for the spinoff series has been set.

Read more about the series here.