According to a government study, the Big Easy houses the most cockroaches, while the City of Brotherly Love reports the most rats 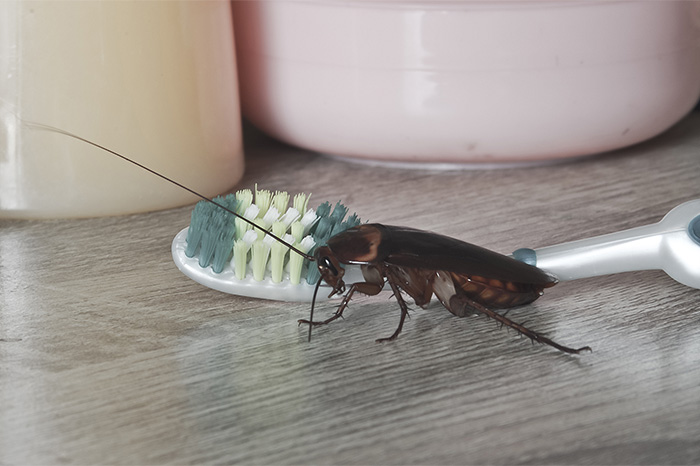 Pests have plagued society since well before rats helped spread a literal plague hundreds of years ago, but even today, the vermin problem still persists.

Philadelphia has the highest rate of rat infestation, according to a recently published Bloomberg article examining data collected from the 2016 American Housing Survey, with 18 percent of the city’s residents reporting rat sightings. As bad as that may sound, the City of Brotherly Love’s numbers are actually down from 2015. New Orleans topped the survey’s cockroach infestation list, with the critters found in a whopping 41 percent of homes in the Big Easy.

Houston, meanwhile, holds the distinction of being the only U.S. city polled in 2016 that showed a year-over-year increase in both roach and rat sightings.