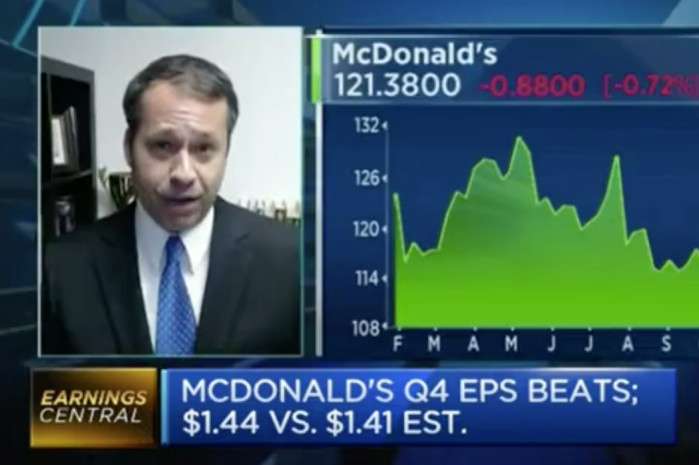 Though 2016 was the year “Hit ‘Em with the Hein” took the world by storm, the popular Stern Show catchphrase shows no signs of letting up in the new year.

“2016 was all about ‘Hit ’em with the Hein’ and all-day breakfast!” Moser said, referencing both the increasingly popular catchphrase and the fast food chain’s well-received decision to extend its breakfast hours.

Take a look back at some other notable “Hit ‘Em with the Hein” shoutouts here.