Rod Stewart and Cyndi Lauper are Touring Together 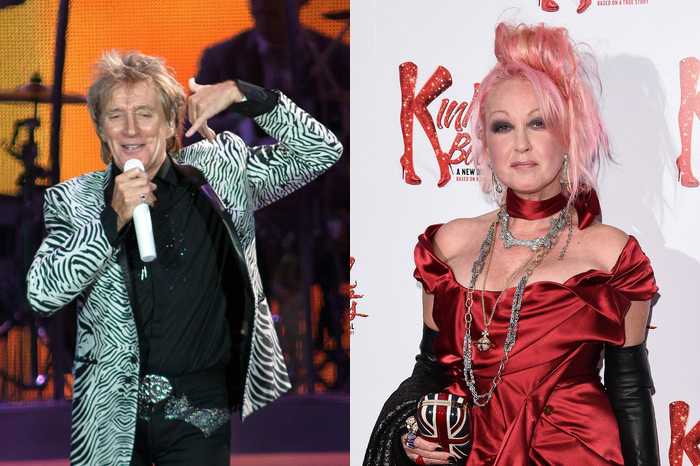 Rod Stewart and Cyndi Lauper announced they will be touring together this summer, according to Billboard. The two music legends will be joining forces beginning July 6 in Hollywood, Fla., and wrapping up the 18-date tour on Aug. 12 in Houston.

Past Stern Show guests Stewart and Lauper have each recently released albums, with Stewart’s “Another Country” coming out in 2015 and Lauper’s “Detour” released in 2016. Both singers are reportedly working in the studio currently.

Tickets for this legendary team-up go on sale Friday, Jan. 27 on LiveNation. Check out the full list of tour dates (below).