Vasalgel acts as a physical barrier between sperm and penis 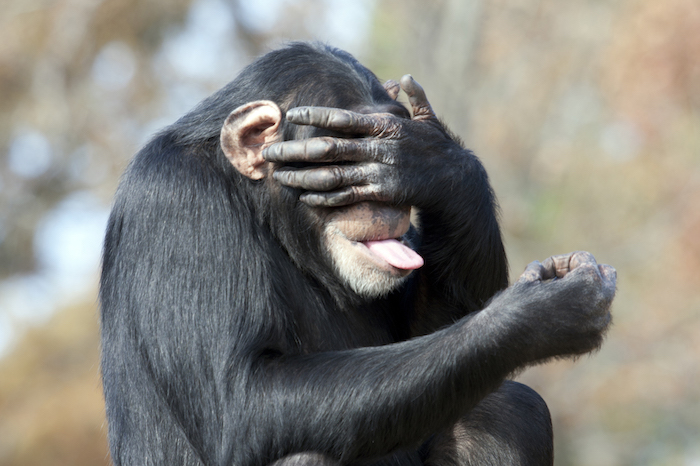 The world of male contraception just took a giant step forward, and may come as a relief for certain individuals.

Vasalgel, an experimental new male contraceptive, has recently completed a successful two-year trial of testing on moneys. The gel proved to act as a barrier that blocks sperm from the penis when injected, at least in the primate subjects. The research was conducted at the University of California, where researchers tested the gel on 16 adult male monkeys, including 10 who were already fathers. After being monitored for a week after injection, the monkeys were released into their enclosure to intermingle with female companions. No pregnancies were detected, though much mating did occur.

The company behind Vasalgel hopes to have enough evidence to begin testing on human males over the next few years. If deemed successful, the product would be the first new male contraceptive available in several decades.