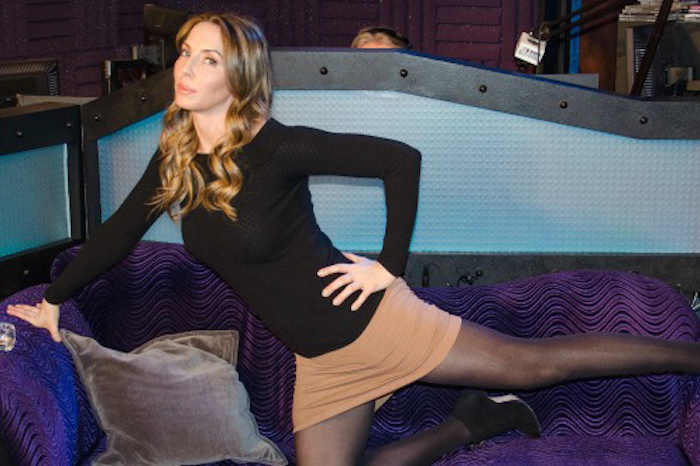 “Over the last ten years, our goal has been to provide a space for promising comedic performers to collaborate with luminaries shaping the comedy world, and it’s been incredible to watch SXSW’s unique gathering of talent lead to successful projects and lasting relationships,” Charlie Sotelo, the Head of the SXSW Comedy, said in a statement to Deadline. “We hope you’ll join us to celebrate some of comedy’s brightest minds and discover some new favorites.”

South by Southwest 2017 runs March 10 – 19. Check out the current list of comedy participants and programs (below).