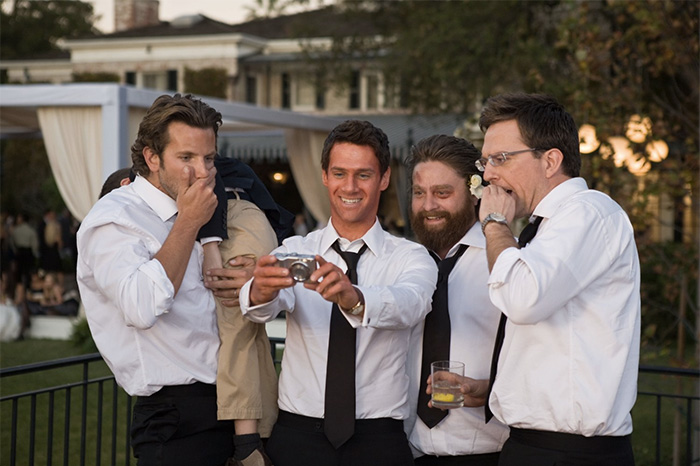 The Howard Stern Show got an unexpected shoutout on Monday when actor Justin Bartha dropped a “Hit ’em with the Hein” while accepting an award on ABC’s food-themed talk show “The Chew.”

Justin, who played Doug in “The Hangover” and will soon appear on CBS’s “The Good Fight,” had been bequeathed with a “Chewie” for Best Celebrity Hidden Talent. Though he was unable to accept his award—a golden apple—in person, he did send in a heartfelt video acceptance speech. After thanking those who voted for him and dropping a well-timed “Bachelor” joke, Justin raised his trophy into the air and yelled, “hit ’em with the Hein!”

Check out Justin’s tribute to the Jon Hein-inspired catchphrase below:

And the award for Best Celebrity Hidden Talent goes to…Justin Bartha! Also, the @sternshow shout out is everything! #HitemwiththeHein pic.twitter.com/80sTgSGznW

Click here for a few more recent “Hit ’em with the Hein” shoutouts.