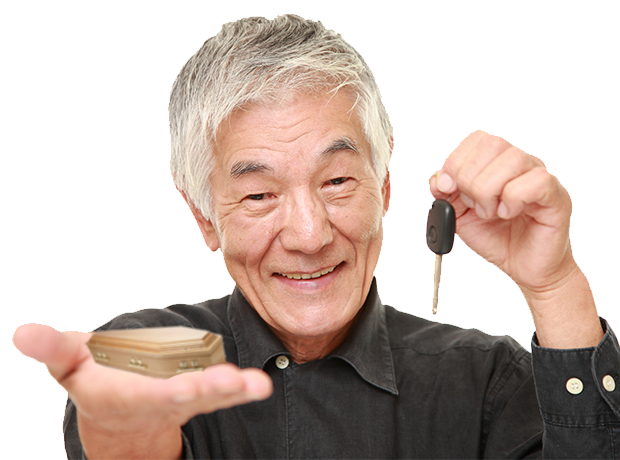 Who says discounts are the exclusive domain of the living?

In Japan, a popular funeral home chain has partnered up with a local police department to coax elderly drivers off the road by offering them discounts on their funeral services, according to a recent report in The Mainichi.

Seniors in the country’s Aichi Prefecture who surrender their licenses to police are eligible to receive 15 percent off funeral services at Heiankaku Co., a ceremony service company with 89 different funeral homes in the region.

Shigenori Ariga, a Heiankaku funeral home manager, said the purpose of this campaign is to raise road safety awareness among the elderly and their families, according to CNN. This comes on the heels of a November report indicating drivers aged 75 or older had accounted for 13.2 percent of fatal traffic accidents in that region in 2016, up nearly six percentage points from 2007.

Bargain funerals may sounds like a weird perk, but according to CNN’s report, the average Japanese funeral service costs over $13,000.

In case that doesn’t work, police are simultaneously making it harder for elderly citizens to stay on the road by issuing cognitive screening tests when seniors attempt to renew their licenses.