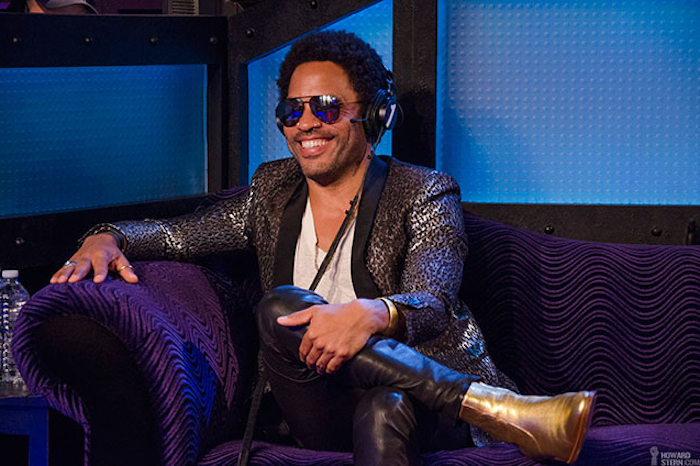 As the Rock and Roll Hall of Fame induction ceremony draws closer, more performers and presenters continue to be announced.

On Wednesday HBO revealed that former Stern Show guest Lenny Kravitz would be performing a special musical tribute to the late, great Prince. Kravitz highlights a typically impressive roster of performers, which includes Alicia Keys, Mary Chapin Carpenter, and the Indigo Girls. Other newly announced participants include 2014 Stern Show guest Pharrell Williams, who is set to present Chic’s Nile Rogers with the Award for Musical Excellence, friend of the Stern Show and Train lead singer Pat Monahan, who will be inducting Journey, and Dhani and Olivia Harrison, who are inducting George Harrison’s friend and collaborator Jeff Lynne’s Electric Light Orchestra.

The announcement closely follows the reveal earlier this week that frequent Stern Show guest Snoop Dogg would be inducting Tupac Shakur. Other presenters were announced in January, including Neil Young for Pearl Jam, Jackson Browne for Joan Baez, and Rush’s Geddy Lee and Alex Lifeson for Yes.

Read more about the ceremony here.

The Rock and Roll Hall of Fame induction ceremony takes place April 7 at the Barclays Center in Brooklyn. It will be aired April 29 at 8:00 p.m. ET on HBO.