Littlefinger From ‘Game of Thrones’ Is Headed to ‘Peaky Blinders’ 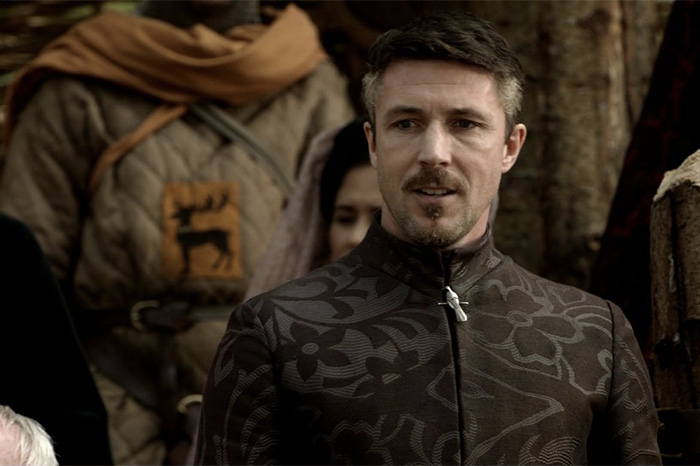 Westeros’s most infamous pimp is headed for a brand new den of iniquity.

Irish actor Aidan Gillen, who stars as Petyr “Littlefinger” Baelish on HBO’s “Game of Thrones,” has been added to Season 4 of “Peaky Blinders,” according to reports. His role on the period-set gangster drama is currently unknown.

Gillen is one of several big names to sign on recently for Season 4 of BBC Two’s popular period crime series, alongside newcomers Adrien Brody (“The Pianist”) and Charlie Murphy (“Happy Valley”) and returning stars Tom Hardy and (his real-life wife) Charlotte Riley, who play Alfie Solomons and May Carleton respectively.

“We have a dream team gathered for series four of ‘Peaky Blinders,’ coming to us for love of the series which is great. Adrien Brody, Aidan Gillen and Charlie Murphy give us a wealth of talent to work with. And with Tom Hardy and Charlotte Riley returning, we couldn’t have hoped for more,” creator Steven Knight said in a statement.