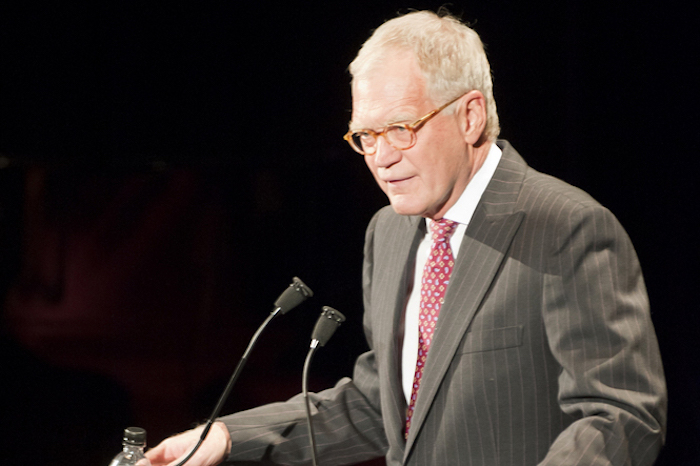 Letterman will induct Eddie Vedder and his bandmates after having featured Pearl Jam on his “Late Show” seven times over the years, including a 10-song performance for the studio audience in 2006. The formerly reclusive, post-retirement late-night host has been popping up more regularly as of late, even visiting Howard this week in the studio.

Read more about the ceremony here and check out Pearl Jam’s first performance on Letterman’s “Late Show” in 1996 (below).

The Rock and Roll Hall of Fame Induction Ceremony airs April 29 at 8 p.m. ET on HBO.