The music legend waxes poetic about his love for vinyl 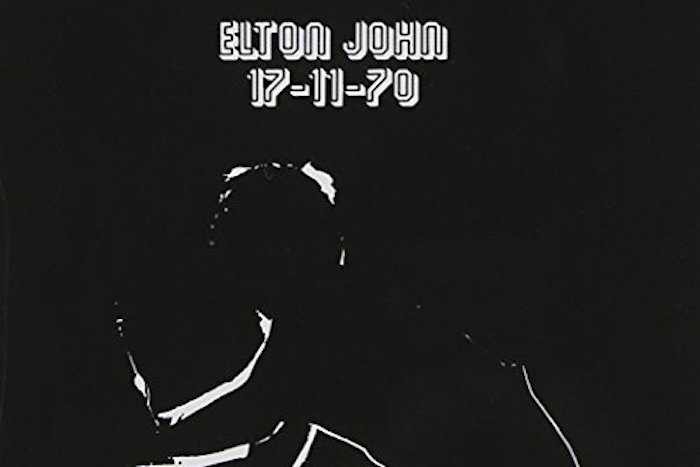 Record Store Day 2017 already had an exciting roster of releases set for its tenth anniversary, and now Sir Elton John has joined the festivities.

Elton posted a video on Thursday announcing the Record Store Day release of an expanded version of his early live album “17.11.70.” Along the way, he discussed his extensive love of vinyl, as mentioned by fellow vinyl lover Gary Dell’Abate on Thursday’s Wrap Up Show.

In the video, Elton reminisces about the first vinyl he ever bought—singles by Danny and the Juniors and Jackie Wilson—as well as his most recent purchase, a Kanye West live album. Throughout, the songwriter’s deep adoration of vinyl and record stores is palpable.

“I love vinyl so much; the tactile nature, the ritual of it, looking at the sleeve…especially with the old albums and the liner notes,” Elton said in the video. “And it does sound better, I know people say it doesn’t, but I know it does!”

Elton recounts selling his massive collection off in 1990 to raise funds ($250,000 to be exact) for the Elton John AIDS Foundation. However, Elton said he rebuilt his collection in recent years thanks to Wax Trax Records, a favorite store of his in Las Vegas. “To cut a long story short, now I have 7,000 pieces of vinyl,” Elton revealed.

As for his Record Store Day release, “17.11.70 +” will be expanded from a single LP to a 2-LP set, including an entire album’s worth of unreleased live performances from that same concert.

Check out the full video (below).