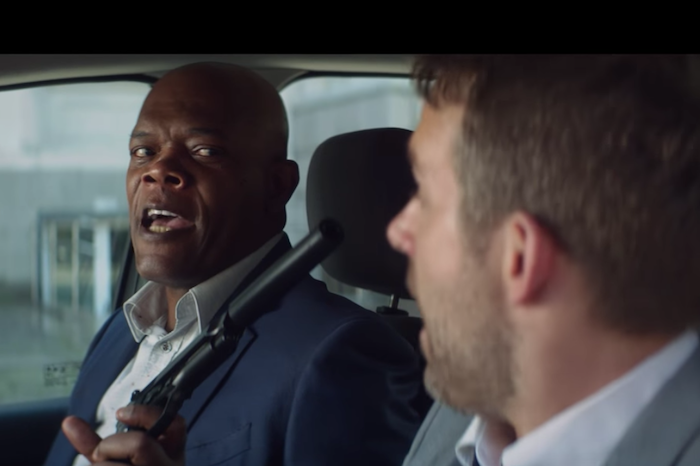 Ryan Reynolds and former Stern Show guest Samuel L. Jackson are no strangers to combining cursing, action, and comedy in equal measure. Now, the two join forces in the red band trailer for the summer action-comedy “The Hitman’s Bodyguard.”

The teaser depicts Reynolds as the frustrated bodyguard protecting Jackson’s “most wanted hitman in the world.” Naturally, the two face some complications with that relationship. “I hope they kill him, I really do,” Reynolds tells a coffee vendor as Jackson’s character is chased by some baddies.

Check out the expletive-filled teaser trailer (below).

Click here for Samuel L. Jackson’s 2016 Stern Show visit or listen (below) as he tells Howard why, these days, he only does movies he likes: