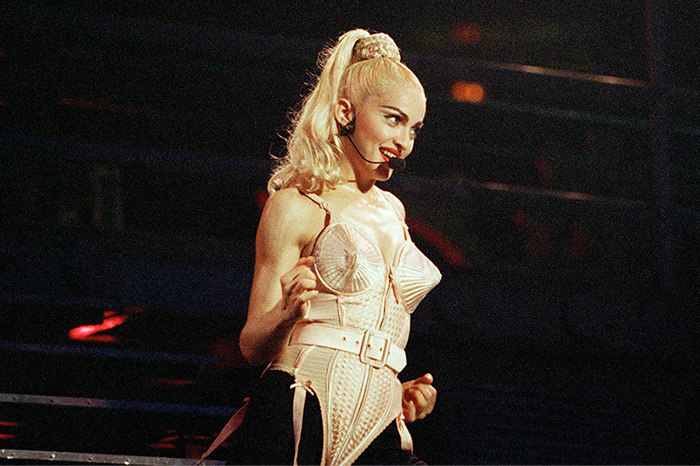 The Material Girl is getting a biopic.

Universal Studios has just greenlit “Blond Ambition,” a film about Madonna’s early days in the music industry, according to Hollywood Reporter. Based on Elyse Hollander’s award-winning script, the story follows the music icon in New York City in the early ’80s as she struggles to create her debut album—which eventually featured hits like “Borderline” and “Lucky Star”—while making a name for herself in an often cruel music industry.

Universal’s Michael De Luca (“Fifty Shades of Grey”), Brett Ratner’s RatPac Entertainment, and John Zaozirny will produce “Blond Ambition,” though casting and other production details have not yet been announced.

Madonna, a seven-time Grammy winner and one of the best-selling artists of all time, made her Stern Show debut in 2015. Check out her full conversation with Howard Stern (below):