Is the name an amalgamation of the Stern Show's Gary Dell'Abate and Sal Governale?

Stern Show fans may have noticed a familiar name nestled into this past weekend’s “Star Trek” spoof on “Saturday Night Live,” which featured host Chris Pine taking on William Shatner’s Captain Kirk opposite Bobby Moynihan as Spock’s half brother “Spocko” in a “lost episode” of the science fiction series.

As Kenan Thompson’s Neil deGrasse Tyson explains: “Spocko was played by actor and nightclub crooner Sal Delabate. In 1968 Delabte’s song ‘Pizza Beach’ was a big hit on the dance charts. Producers were trying to appeal to a far out audience, so in a ratings grab, Spocko was created.” 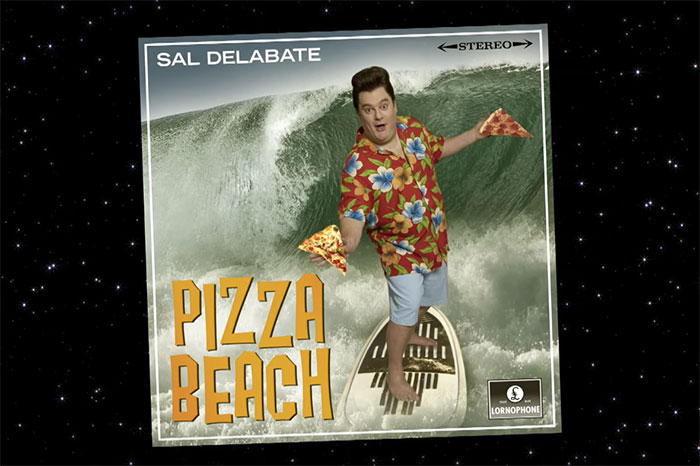 Is the name an amalgamation of Stern Show Executive Producer Gary Dell’Abate and staffer Sal Governale, who just so happens to have a history with pizza himself, or is it just a coincidence? Judge for yourself (above).

Also check out: Gary Dell’Abate Gets Caught Breaking the No-Phone Rule at ‘SNL’