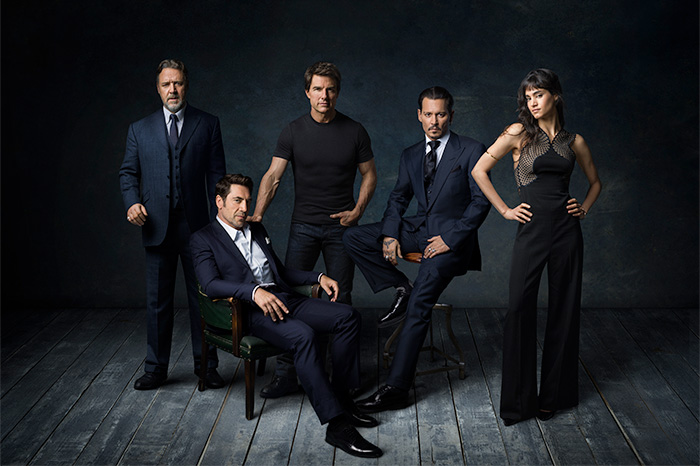 Universal Pictures unleashed a ton of details on Monday regarding its upcoming monster movie revival, including a 2019 release date for the franchise’s second film, “Bride of Frankenstein,” and a new photo showing the franchise’s main players together on the same stage.

The shared cinematic universe, kicking off next month with “The Mummy,” will be called the “Dark Universe,” according to a release from the studio. Universal also revealed that “Bride of Frankenstein” – coming Valentine’s Day, 2019—will be the next installment of the series. It will be directed by Academy Award-winner Bill Condon.

Additionally, the studio released a group photo (above) featuring “Mummy” stars Sofia Boutella (who plays the titular villain), Tom Cruise (soldier of fortune Nick Morton), and Russell Crowe (Dr. Henry Jekyll), as well Javier Bardem and Johnny Depp who will play Dr. Frankenstein’s monster and the Invisible Man, respectively, in upcoming films. The studio also released an official logo for the “Dark Universe” (below), as well as hints of an upcoming theme scored by legendary composer Danny Elfman.

Not only will all of the franchise’s films feature classic movie monsters from Universal’s early days, but their stories will also be connected by “a mysterious multi-national organization” called Prodigium, which is led by Dr. Jekyll and aims to curb the rising threat of monsters around the globe. Universal even launched a fake website for the company, offering extended teases of what’s to come. 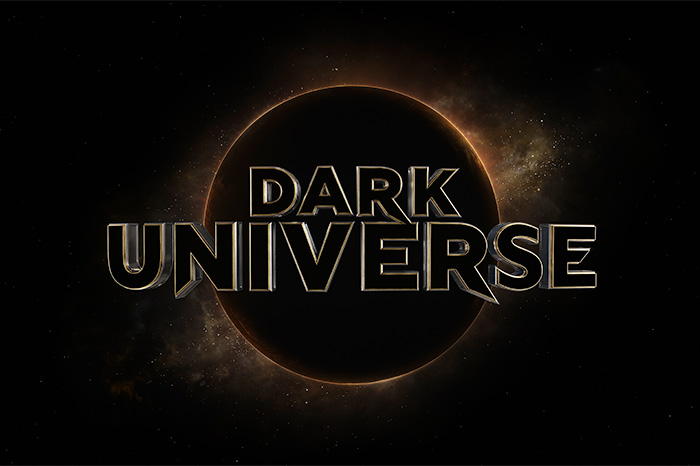