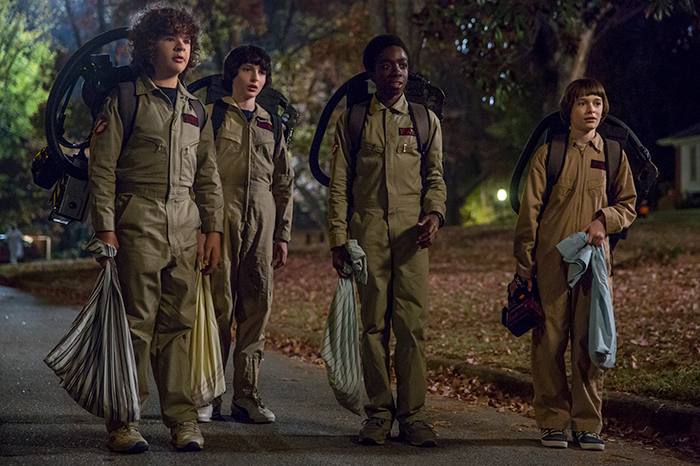 Get the Eggo waffles ready: Eleven, Mike, Dustin, Lucas, and Will are back battling the evil forces that lurk in their small town. Netflix just announced “Stranger Things” will return on Oct. 27 with a teaser that promises, “1984 only gets stranger” — which is only appropriate because the second season takes place on Halloween in 1984.

“It’s 1984, and the citizens of Hawkins, Indiana, are still reeling from the horrors of the demagorgon and the secrets of the Hawkins lab,” the season’s description reads. “Will Byers has been rescued from the Upside Down, but a bigger, sinister entity still threatens those who survived.”

The co-creators of the show, Matt and Ross Duffer, revealed earlier this year that the new season would pick up one year after the first season with Will Byer (Noah Schnapp) suffering from PTSD, Sheriff Hopper (David Harbour) addressing the odd events, and Joyce Byers (Winona Ryder) dating a former high school classmate played by Sean Astin.

Other new cast members this season include Paul Reiser, Will Chase, and Brett Gelman.

Check out the official teaser trailer(below):

Some doors can’t be closed. #StrangerThings2 arrives on October 27. pic.twitter.com/NALL5HQalg

See the new poster for Season 2 (below): 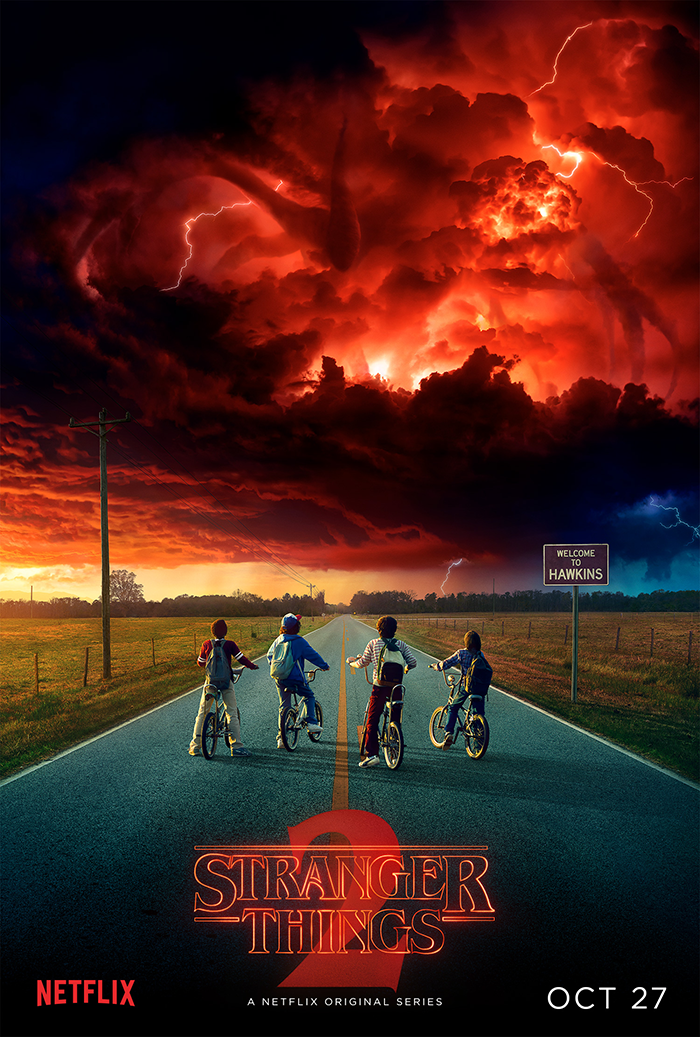