No, Internet: A Fart Did Not Cause an American Airlines Flight to Be Evacuated 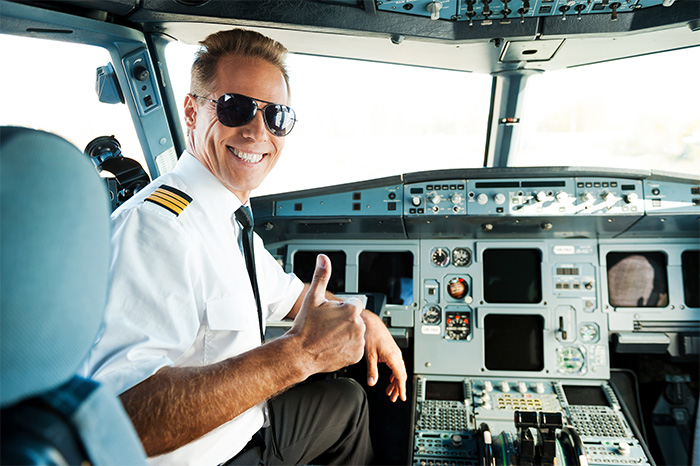 An American Airlines flight was evacuated on Sunday and deplaning passengers complained of headache and nausea-inducing foul odors. Initial reports indicated human flatulence may have caused the disturbance, but now the airline is whistling a different tune.

“[The plane] is currently out of service for an actual mechanical issue – and odor in the cabin. But it is not due to ‘passed gas’ as mentioned,” he told USA Today, adding “the medical call for persons affected by an odor came in after the plane deplaned.”

Feinstein’s statement directly contradicted those included in an earlier report by North Carolina’s WNCN-TV, however, which quoted an unnamed airline official as saying “passed gas” had forced passengers off the flight.