Study Shows Doodling Is Good for the Brain 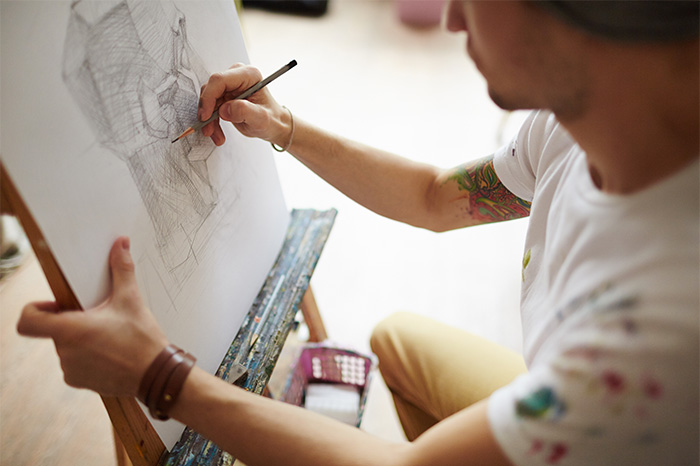 Everyone knew doodling was fun, but a new study shows it might also be good for you.

Drexel University researchers studying the brain during moments of visual self-expression have discovered that coloring, doodling, and free drawing helps with attention span and improves “health and well-being,” according to recently published findings in “The Arts in Psychotherapy.”

They used a process called functional near Infrared Spectroscopy to study “reward pathways” in the brain and found that study participants partaking in visual arts experienced significant activation of the brain’s medial prefrontal cortex compared to those participants who were at rest—with doodling having the biggest positive impact. The benefits of that heightened state include improved “problem solving and having good ideas,” according to the report.

While art has been used as a therapeutic tool for ages, this study indicates there are perhaps even more clinical uses than previously realized. “There are several implications of this study’s findings,” Girija Kaimal, an assistant professor in the College of Nursing and Health Professions at Drexel, told Drexel Now in June. “They indicate an inherent potential for evoking positive emotions through art making—and doodling especially. Doodling is something we all have experience with and might reimagine as a democratizing, skill independent, judgment-free pleasurable activity.”