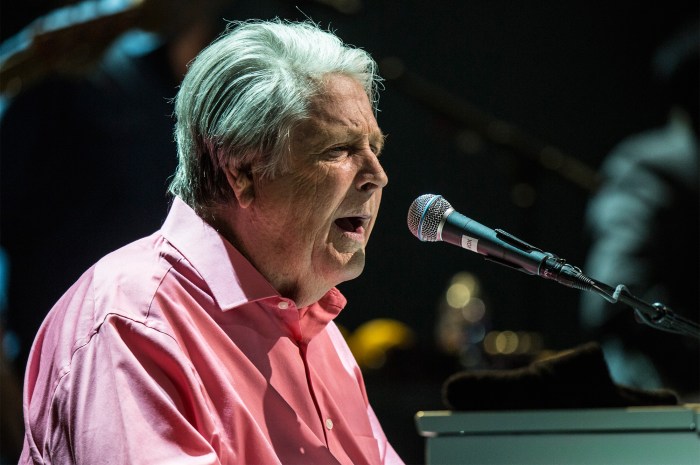 The music legend, Beach Boys co-founder, and past Stern Show guest released “Run James Run,” a surf-rock song from “Playback: The Brian Wilson Anthology,” an upcoming retrospective of his career as a solo artist.

Additionally, Wilson continues to embark on his lengthy “Pet Sounds” tour, which he kicked off last year to commemorate the 50th anniversary of the legendary Beach Boys album “Pet Sounds.”

Get more information on “Playback: The Brian Wilson Anthology” here.