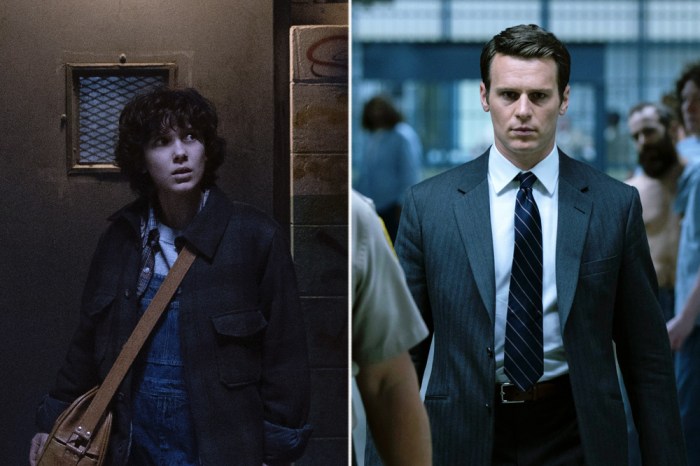 The digital streamer this week renewed both “Stranger Things” and “Mindhunter” for additional seasons.

The show, which premiered in October, stars Jonathan Groff, Holt McCallany, and Anna Torv as the FBI agents and psychology professors interested in tapping into the minds of several high-profile criminals, including infamous real-life killers Edmund Kemper and Richard Speck. It has been renewed for Season 2.