"This Is Us" and "Three Billboards Outside Ebbing, Missouri" take home the evening's top prizes 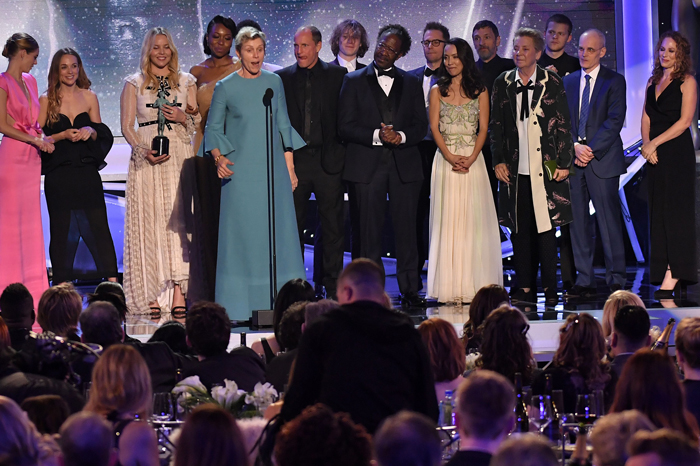 Frances McDormand and the cast of Photo: Shutterstock

Some familiar faces were honored at Sunday’s Screen Actors Guild Awards. Kristen Bell served as the first ever host of the annual ceremony which this year featured only female presenters for each of the evening’s categories. The cast of NBC’s critically acclaimed drama “This Is Us” took home the top prize on the TV side while the cast of “Three Billboards” was once again honored as one of the year’s best films. “Big Little Lies” continued to dominate the current awards season with wins for both Nicole Kidman and Alexander Skarsgard. Actor Morgan Freeman was also honored with a lifetime achievement award. 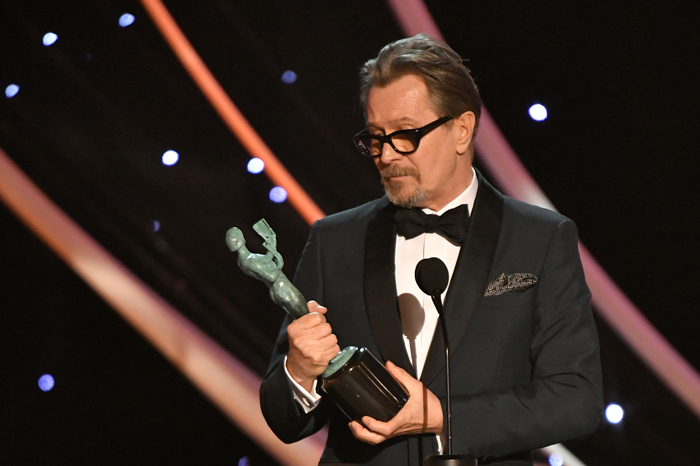 Timothee Chalamet, “Call Me By Your Name”

Daniel Kaluuya, “Get Out” 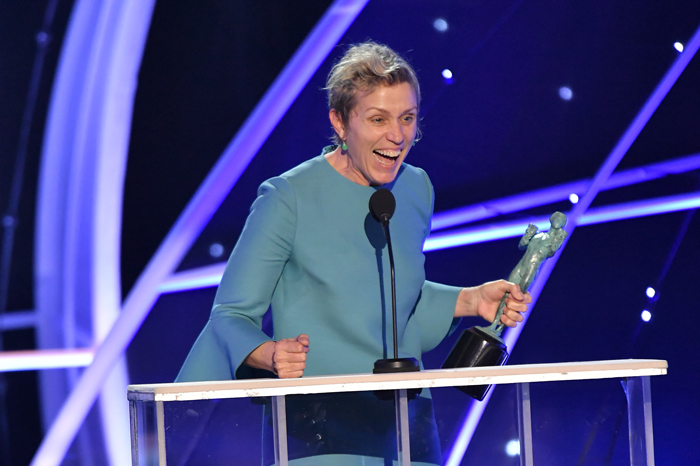 Sally Hawkins, “The Shape of Water” 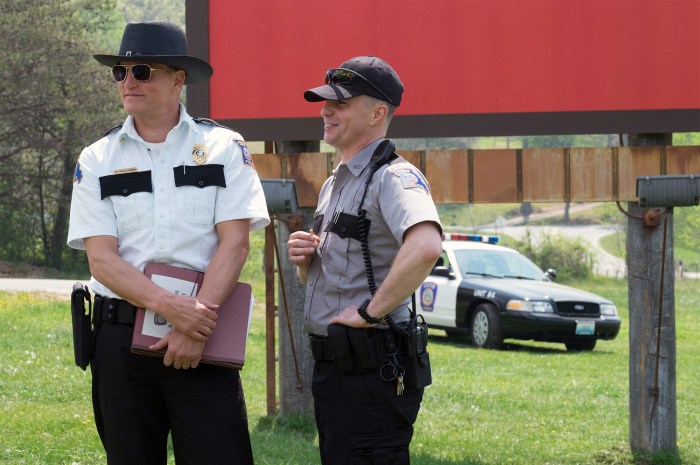 Steve Carell, “Battle of the Sexes”

Richard Jenkins, “The Shape of Water” 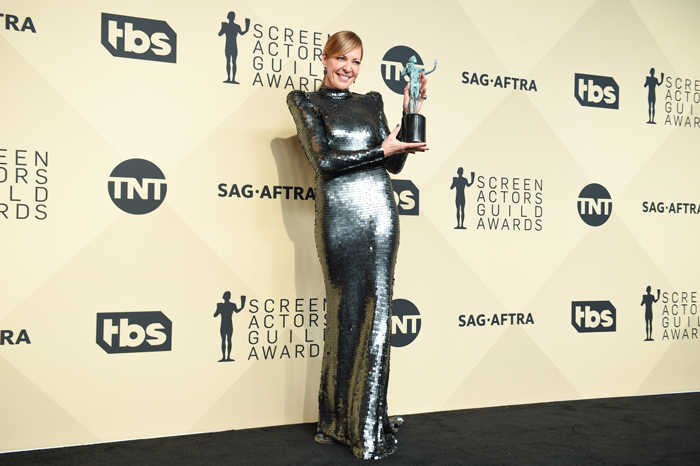 Actor in a TV Movie or Miniseries 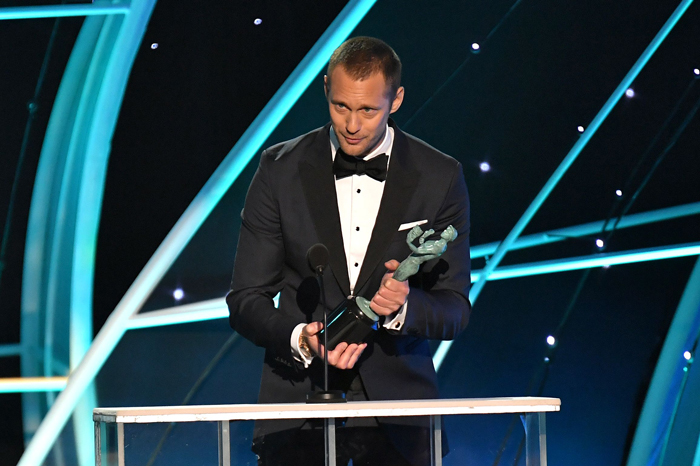 Actress in a TV Movie or Miniseries 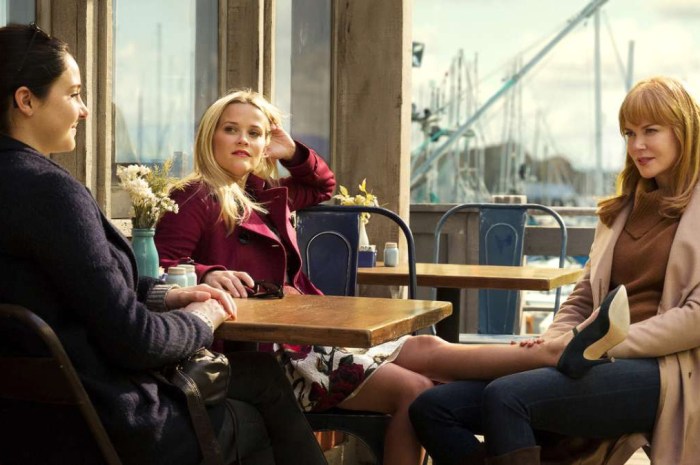 Actor in a Drama Series 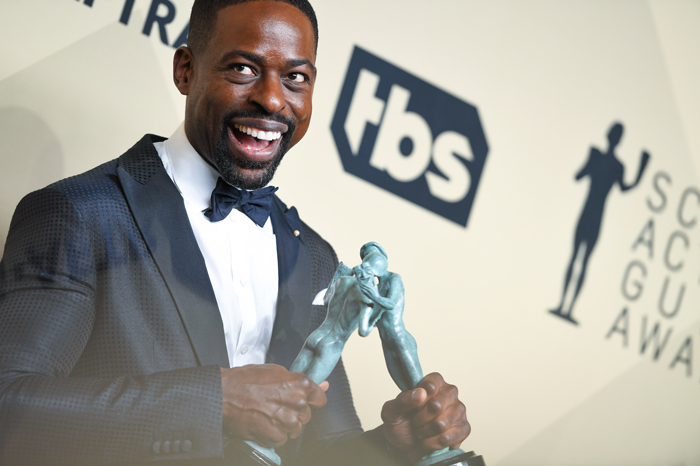 Sterling K. Brown, “This Is Us” (WINNER)

Actress in a Drama Series 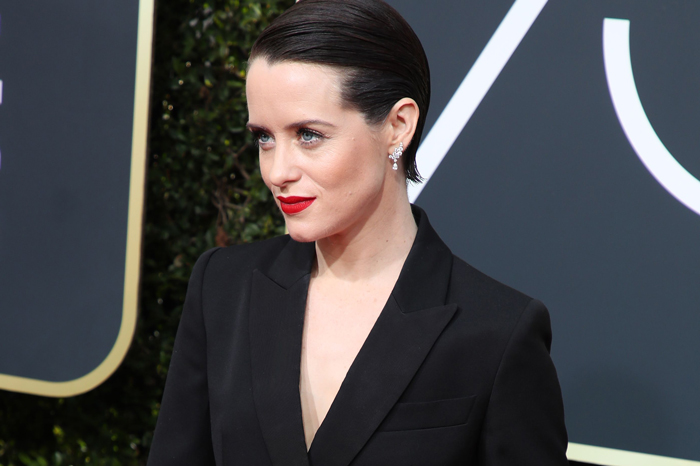 Actor in a Comedy Series 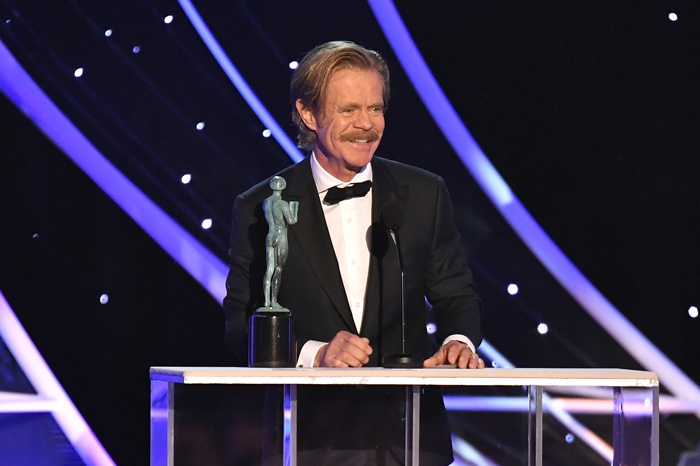 Aziz Ansari, “Master of None”

Actress in a Comedy Series 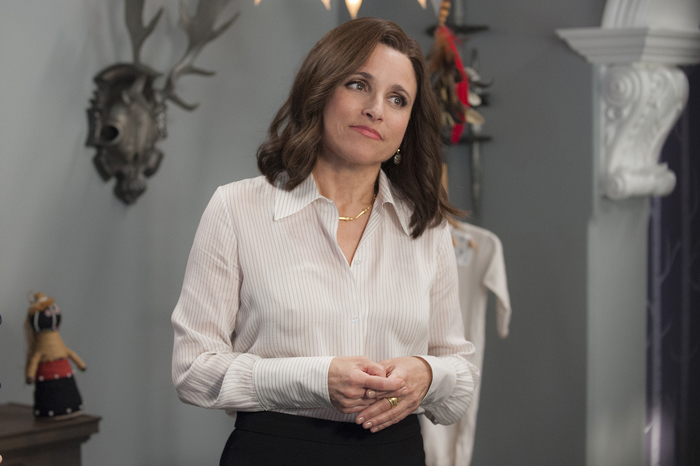 Ensemble in a Drama Series 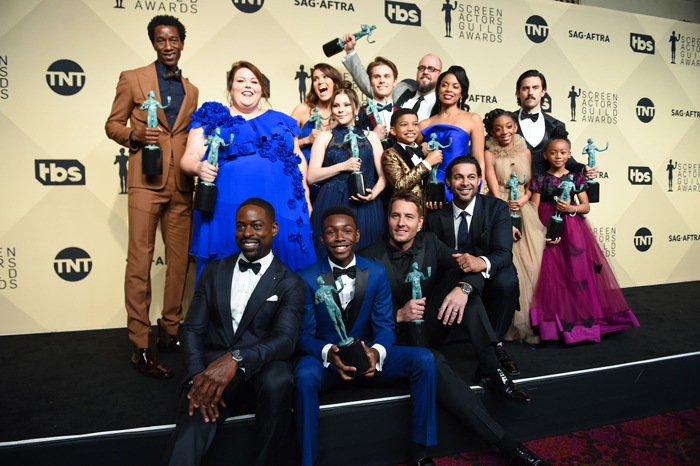 Ensemble in a Comedy Series 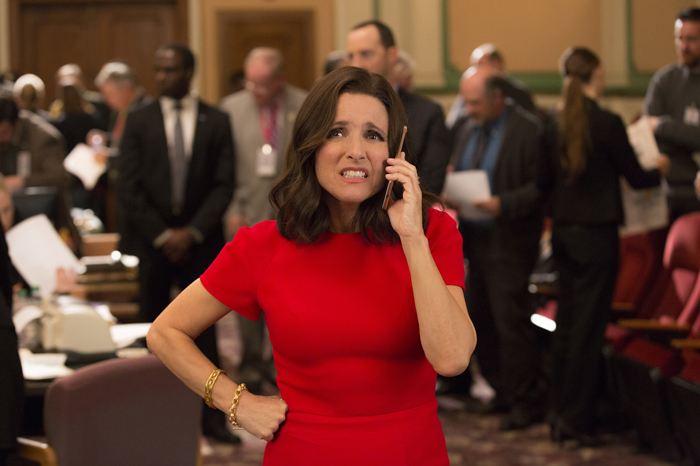 “Orange is the New Black”