Larry David’s ‘Curb Your Enthusiasm’ to Return for Season 10 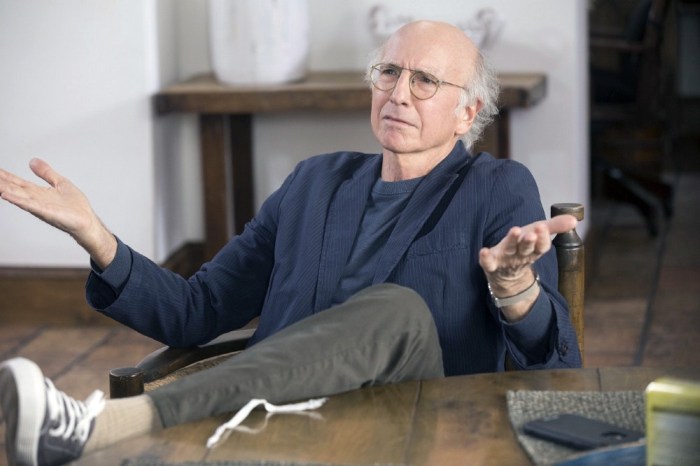 Larry David and his award-winning comedy series “Curb Your Enthusiasm” are returning to HBO for Season 10, the network announced Thursday. Production on new episodes will begin next spring.

“As I’ve said many times, when one has the opportunity to annoy someone, one should do so,” David, who also co-created “Seinfeld” said in a statement.

“We are thrilled that Larry will be back with his uniquely acerbic wit and comedic sensibility,” HBO programming president Casey Bloys added.

Prior to Season 9, “Curb your Enthusiasm” had been on hiatus for over six years. When David made his Stern Show debut in 2015 he actually admitted to Howard the odds were against the show coming back, thanks in part to the reaction to the “Seinfeld” finale. Get more from the interview here.

When Smoove joined the Stern Show earlier this month, the actor and comedian spoke to Howard all about his “Curb” character Leon as well as his new book and his short-lived career as a fire extinguisher salesman. Listen to an excerpt from the conversation (below) and get the full interview here.