“You simply must join us! Better than Largo, darling,” the actress exclaims over the phone 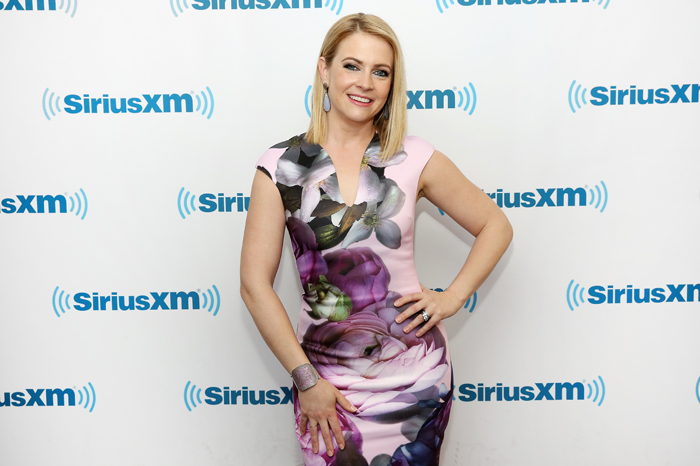 On Tuesday, Howard played a new phony call in which the character Rocky Pendergast teams up with real-life actress Melissa Joan Hart to prank the inspirational radio program “Live! With Cathi.” The call revolves around Rocky, a disaster-prone socialite, calling Cathi from a swanky, Largo-like shindig high atop the Swiss Alps, but a yodeling demonstration gone wrong soon leads to a series of hilarious disasters.

As Howard pointed out before playing the new call, Cathi somehow always manages to take Rocky’s misfortunes in stride. “In every phone call he dies, and then when he calls back she’s fine with it,” he explained with a laugh. This time was no different.