“Getting roasted will be the greatest honor of my lifetime besides being a father, a husband, hosting ‘Saturday Night Live’ 17 times,” the actor says 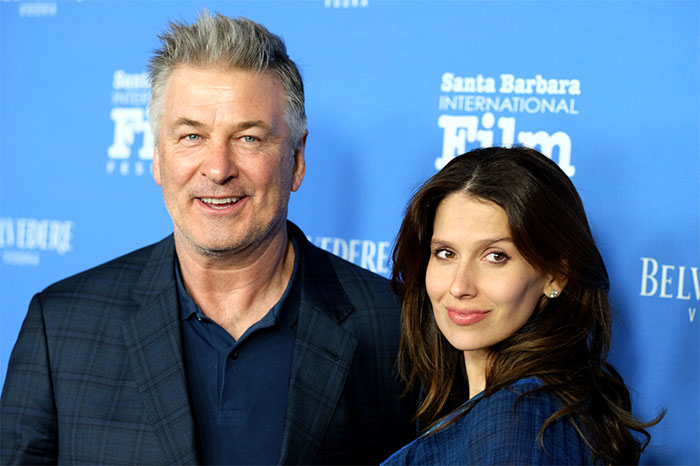 From Broadway to the big screen, Alec Baldwin has quite nearly done it all. But now the award-winning actor and repeat Stern Show guest has plans to star in something altogether different: his own roast.

On Wednesday, Comedy Central announced Baldwin would be the subject of its next celebrity roast. The annual special will tape this summer in New York, according to reports.

“Getting roasted will be the greatest honor of my lifetime besides being a father, a husband, hosting ‘Saturday Night Live’ 17 times, receiving Golden Globes, Emmys, and working with Martin Scorsese,” Alec said in a statement.

While Comedy Central hasn’t yet announced which comedians or contemporaries might be joining Alec on the dais, the event is traditionally a star-studded affair. Last year, for example, Joseph Gordon-Levitt, Jeff Ross, Edward Norton, and Martha Stewart all joined forces to roast actor Bruce Willis.

Other stars who sat in the hot seat in years gone by include Stern Show veterans Rob Lowe, James Franco, Donald Trump, and William Shatner, to name a few.