Rob Schneider jokes about everything from growing older to being jacked at the gym in the trailer for his very first Netflix stand-up special, “Asian Momma, Mexican Kids.”

“I’m in my 50s. I only feel good, like, two days a month. If I want to get fucked up at my age I’ll eat some cheese,” the actor, director, comedian, reality star, and “Saturday Live Night” veteran says (above).

Rob serves up a slice of his family and personal life during the set which features a surprise duet performance with his daughter, singer-songwriter Elle King, and humorous anecdotes about everything from his newfound preference for cookies over sex to what it was like to toilet train his children.

At one point, Rob also admits to being grossed out by elderly gym rats. “You’re not supposed to be ripped when you’re old because your skin gets stretched too thin. It’s like, ‘Look how ripped I am!’ ‘Yeah, but I can see your heart,’” he jokes.

Though “Asian Momma, Mexican Kids” is his first Netflix special, Rob has worked with the digital streamer multiple times in the past. He previously starred alongside fellow “SNL” alums David Spade in “The Wrong Missy” and Adam Sandler in “Sandy Wexler” and “The Ridiculous 6.” As Stern Show fans will remember, Adam and Rob sat down with Howard together in 2017 and opened up about their friendship and intertwined careers. “He’s been nice enough to include me in his gigantic success story,” Schneider said of Sandler at the time. Watch the two recount pitching Rob’s hit film “Deuce Bigalow: Male Gigolo” (below). 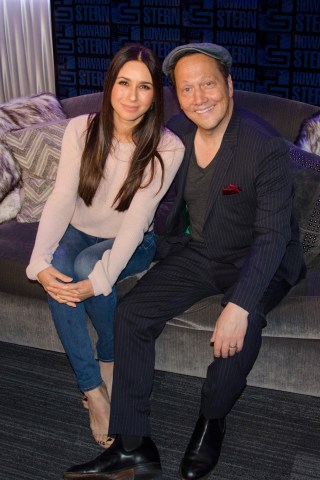 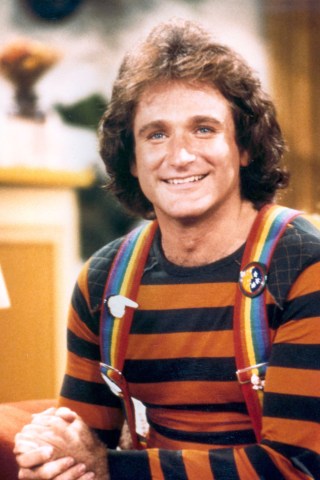 Learn From the Best 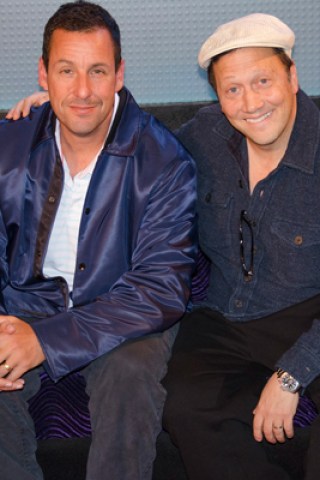 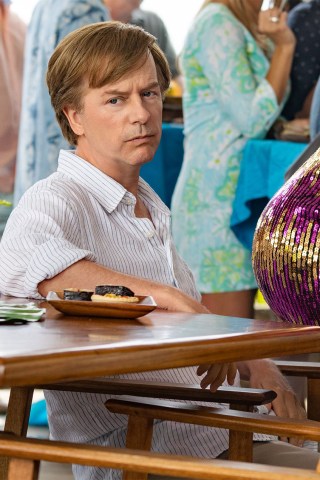 David Spade Swims With Sharks in ‘The Wrong Missy’
You Give us your email Address we'll give you even more howard!