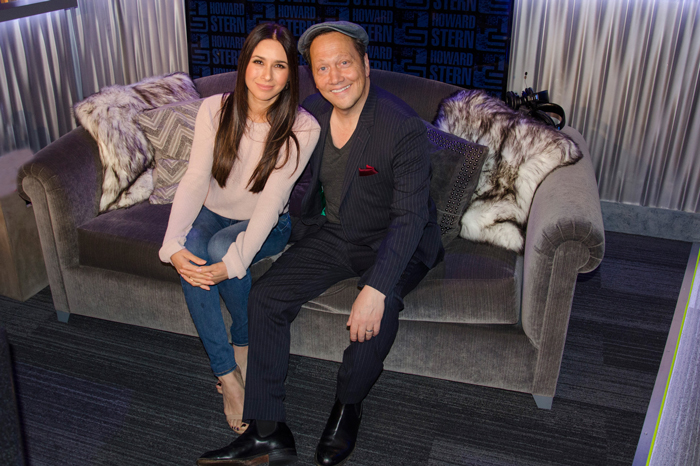 The story of Rob Schneider’s first date with his wife Patricia sounds like something that would happen on their Netflix sitcom. But on Wednesday’s Stern Show, Rob told Howard the very real story of how his now mother-in-law was present the first time he took Patricia out.

Rob met Patricia after appearing as a guest on the television series she produced in Mexico. While he hoped he’d get to spend time with her after inviting Patricia to the premiere of his movie “Big Stan,” the two didn’t wind up connecting that night. But a couple of weeks later, she agreed to fly to the U.S. to see Rob and officially go on a date with him, but only if her mom could come as well.

“I see Patricia and then I see a mother,” Rob said of picking the two of them up at the airport. “And I go ‘OK … so reservations for three.’” 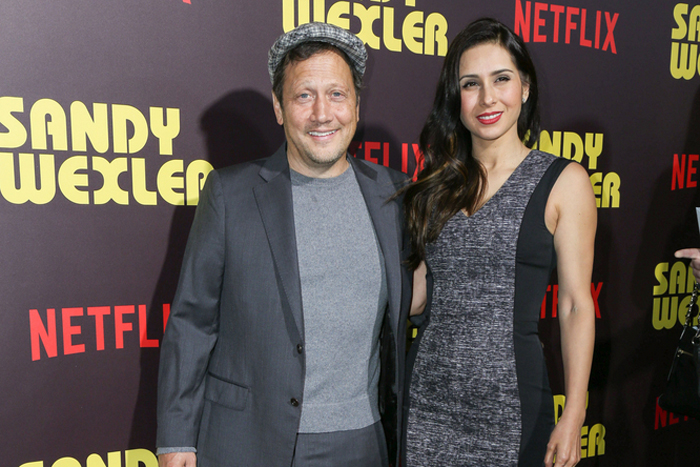 Rob and Patricia at the premiere of Photo: PRPhotos

Patricia had also planned to have her brother meet them after they landed so he could give her a special cell phone she could use in case anything went wrong on the date.

No such call was placed as their date went just fine, even with Patricia’s mom in tow. “I knew right away the only way in was through the mother. I’m still working the mom. We’ve been married eight years, I’m still working mom,” Rob said with a laugh. He told Howard he indeed does have a great relationship with his mother-in-law.

Season 2 of Rob and Patricia’s show “Real Rob” is set to return to Netflix later this September. They not only star on the sitcom, both Rob and Patricia write the series as well, although never together.

“We’re too stubborn,” Patricia explained with a smile. 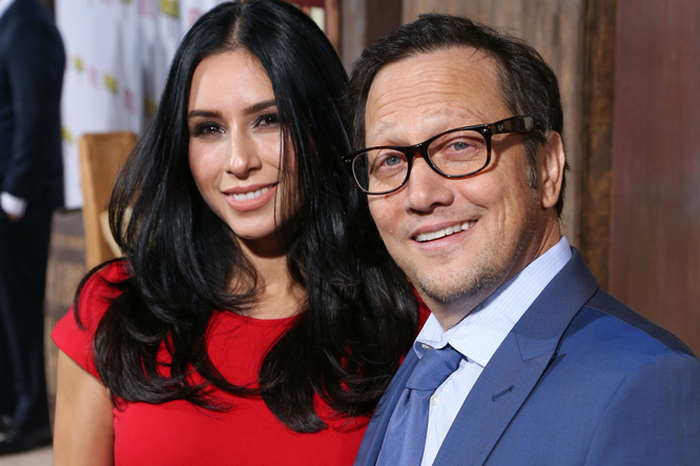 Rob and Patricia at Photo: PRPhotos

Rob concluded his Stern Show visit by expressing just how much his wife means to him.

“This lady saved me in every way a woman can save a guy,” he said.