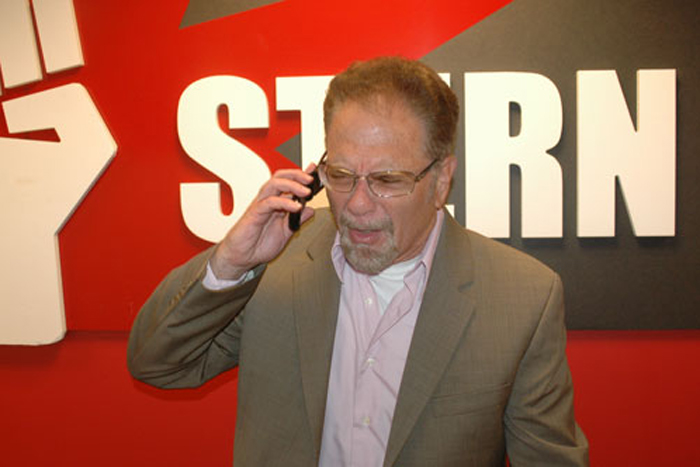 There was an overwhelming response to Ronnie “the Limo Driver” Mund and the new outfit he was sporting at his gig with the Exotic Dancer Awards in Las Vegas.

Between the bowler hat and vest, Ronnie had listeners debating who he looked like with answers ranging from Mr. Peanut to Diane Keaton in “Annie Hall.”

Howard’s stylist Ralph Cirella even called in to weigh in on Ronnie’s fashion. “He looks good in a suit. Just stick with a suit no matter where you are,” Ralph instructed.

Ralph even offered to analyze Ronnie’s look and give him some more advice.

Moreover, in honor of the discussion, Howard debuted a new phony phone call Tuesday morning featuring a mashup of Ronnie’s voice and various clown sounds calling in to radio host Donna Corleone. Hear it (below).