Howard talks Emmys and commiserates with Gary about toothpaste 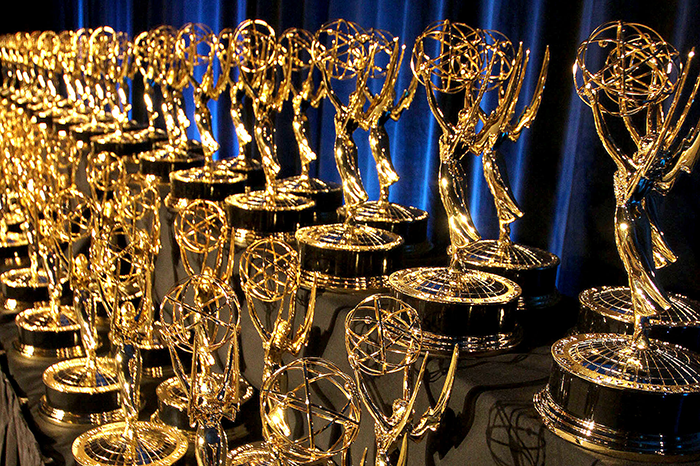 The 69th Primetime Emmy Awards aired on Sunday with “The Handmaid’s Tale,” “SNL,” “Veep,” and more taking home trophies—check out all of the winners here. Howard took specific note of actress Shailene Woodley, who starred on HBO’s “Big Little Lies,” and wanted to know more about her.

After learning Woodley makes her own toothpaste, Howard was reminded that his own toothpaste of choice, Mentadent, has been discontinued. “I have bought so much Mentadent that I think I have enough for the next 30 years,” Howard joked.

“I was so upset when I found out that they stopped making it, I went online and I tried to buy a couple of cases of it,” Gary Dell’Abate admitted. The problem is the remaining stockpile is being resold online at a premium, according to the Stern Show executive producer.

Luckily for Gary, though, Howard offered to hook him up from his own stockpile.

As Cocktober nears, Howard also gave a plug for any listener who might have a “cock horror story.” If you have a story to share, let us know what horrible thing happened to you by emailing us at cocktober2017@howardstern.com.