On Wednesday, the Australian rock legends released “Realize,” the lead track off their forthcoming LP “Power Up.” It’s the album’s second single, following “Shot in the Dark” which served as the band’s first bit of new music in six years.

Written by guitarist Angus Young and his late brother Malcolm Young, the hard-rocking tune features vocals from AC/DC’s longtime singer Brian Johnson who returned to the band earlier this year along with drummer Phil Rudd and bassist Cliff Williams.

Malcolm died in 2017 at the age of 64, but Johnson recently revealed his presence could still be felt in the recording studio: “Malcolm was always there. As Angus would say, the band was his idea. Everything in it ran through him. He was always there in your minds or just your thoughts. I still see him in my own way. I still think about him. And then in the studio when we’re doing it, you have to be careful when you look around because he seems to be there,” he said in an interview.

AC/DC has joined the Stern Show multiple times over the years and even appeared in Howard’s film “Private Parts.” In 1997, Brian and Angus memorably rocked out on air with a stripped-down version of “You Shook Me All Night Long.” Check out their live in-studio performance, featuring a little help from Howard (below). 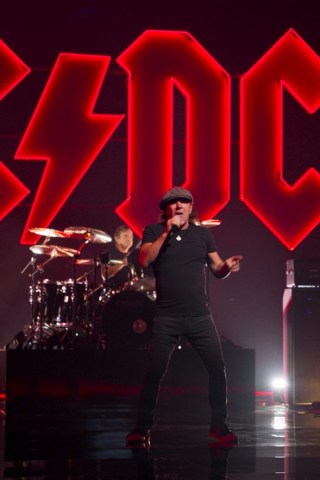 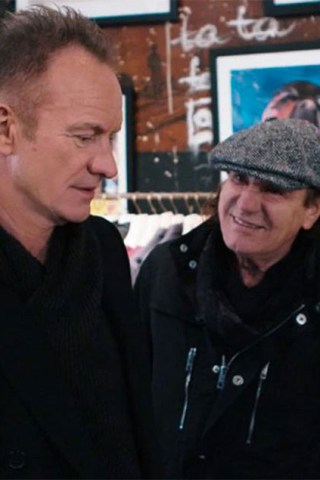 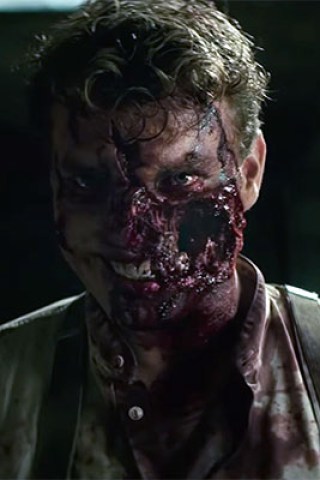 Eddie Vedder Opens Up in Stern Show Debut
You Give us your email Address we'll give you even more howard!