The Dixie Chicks just dropped “Julianna Calm Down,” the second song off their upcoming album “Gaslighter.”

Grammy winner and rumored Howard collaborator Jack Antonoff produced the tune, which is named after band member Emily Strayer’s daughter and offers a message of hope for young women stuck in bad relationships.

The past few months have been quite a rollercoaster ride for Dixie Chicks fans. In March, the Natalie Maines-fronted trio dropped the title track for “Gaslighter,” their first new studio album in 14 years. The eagerly anticipated effort was originally slated to arrive on May 1, but in late April the band postponed its release.

When it finally does arrive, “Gaslighter” will serve as the Dixie Chicks’ first new album since their award-winning 2006 effort “Taking the Long Way.” That same year the country sensations stopped by the Stern Show studio to deliver a memorable cover of Fleetwood Mac’s “Landslide.” Check it out (below). 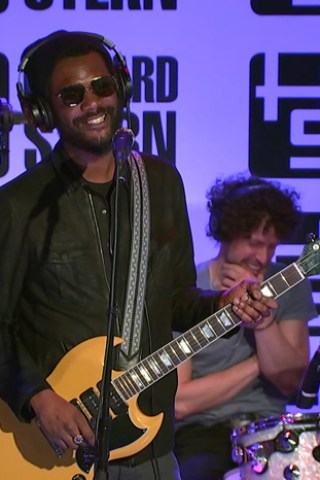 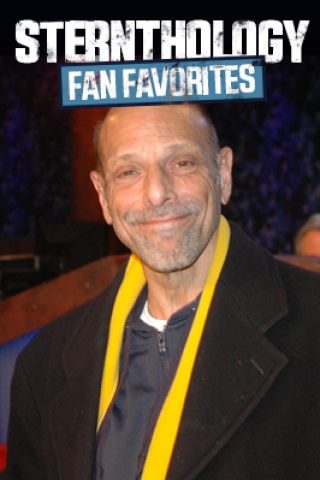